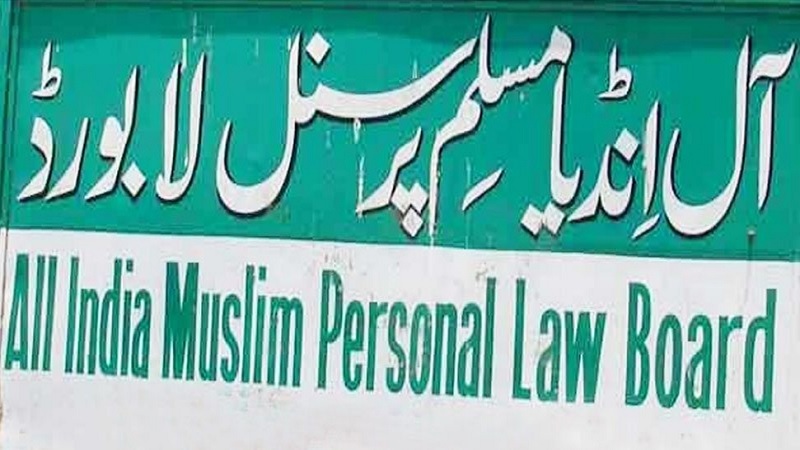 The AIMPL Board expressed its condolences after the death of a woman in Gujarat, suffering abuse from her in-laws.

All India Muslim Professional Law (AIMPL) Board General Secretary Maulana Hazrat Mohammad Wali Rahmani on March 1, 2021 grieved the death of a married woman in Gujarat, who died by suicide, following extreme harassment from in-laws regarding dowry.

“It is despicable that in-laws harass women for dowry. Daughter-in-laws should be treated well. Repeatedly taunting them, asking their family to bring money, mentally and physically torturing women is not the job of good people. In Islam, it is forbidden to take or give dowry but people do not follow it,” said Rahmani.

The woman recorded a video message shortly before her death for her father wherein she talked about the abuse and appealed to her family not to pursue a domestic violence case.

The Board representative said that without giving such incidents a religious colour, they should serve as a warning to people, especially Muslims, to free the society of such social evils. Society should think seriously about the real reasons for these, said Rehmani. Accordingly, in light of growing discussion around such social evils, the AIMPL Board has called for a campaign in this regard.

The Tafheem-e-Shariah committee has called for meetings in all states to highlight people’s attention towards such incidents. Organisations appealed to people to support the initiatives and eliminate the social evil of dowry.

“Every person should start this from home. They should commit to the fact that neither they will not ask for or give dowry during their children’s wedding. The disease of dowry should be eradicated from the whole society,” said Rahmani.

Teachings of Islam also forbid the practice of suicide. According to Rahmani, due to such teachings, Muslim communities face few cases of killing, burning, killing, and suicide compared to other religions. However, the recent incident has received undue attention due to the victim being a Muslim woman.

“By making publicity of this, some people are attempting to show that there are many incidents of suicides within the Muslim community which is not right,” said Rahmani. 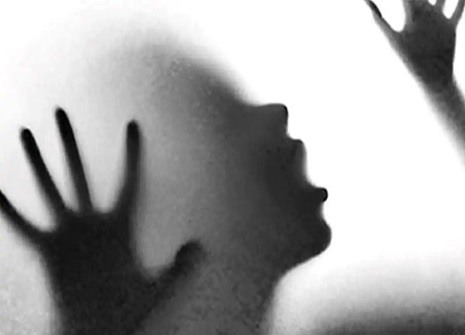 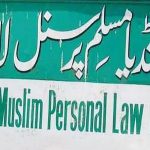