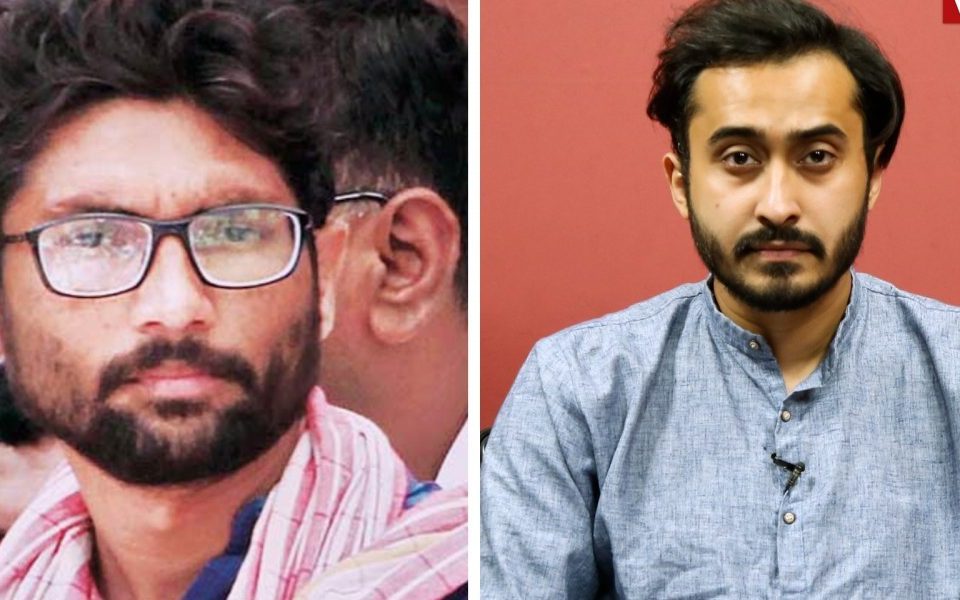 On Tuesday, March 2, a Dalit RTI activist was allegedly hacked to death inside his home by a group of ‘upper’-caste Kshatriyas in Sanodar village of Ghogha taluka in Bhavnagar district in Gujarat.

A month ago, Boricha, who was primarily a farmer, had complained against the Kshatriyas at the Ghogha police station, but sub-inspector P.R. Solanki did not register an FIR.

Recently, Jignesh Mevani, an independent MLA from Gujarat, was suspended from the state assembly for “indiscipline” after he repeatedly raised the issue of the murder of a Dalit RTI activist.

In an interview with The Wire, Mevani discusses the case of the 50-year old RTI activist. He also discusses how the police and the larger apparatus of law enforcement remain unable to protect Dalits from atrocious crimes. He notes that it was a failure of the Atrocities Act and the state of Gujarat that led to the killing of Boricha.

“The Indian state operates, undoubtedly, with caste-class bias,” he adds.

Mevani also highlighted that the “BJP-RSS-ABVP cadre has conveyed without conveying that anything can be done against Dalits, Adivasis and Muslims”, with impunity.

Mevani also discusses the way forward for Dalits and marginalised communities in the country. 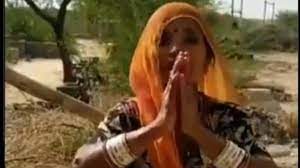 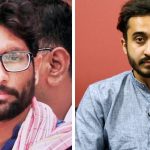