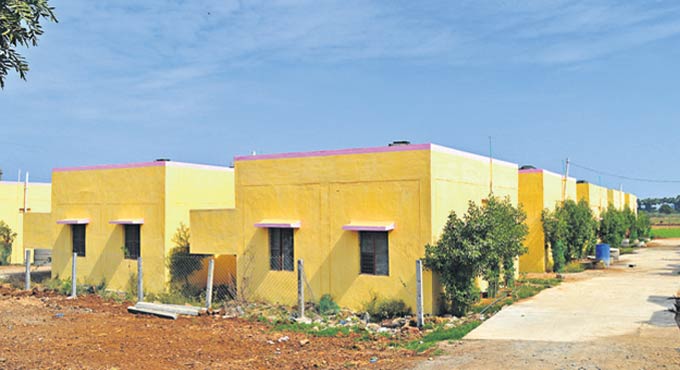 Warangal: Pochampally Srinivas Reddy wanted to develop Varikole, a village in Warangal Rural district, even before he became an MLC from the ruling Telangana Rashtra Samithi (TRS).

An MBA graduate from a reputed B-school from Pune, Reddy entered politics after a successful stint in business. He got elected to the Telangana Legislative Council from Warangal Local Authorities Constituency two years ago on a TRS ticket. But his efforts to develop his village began much before. He interacted with villagers and convinced them of the need to develop the village.

“We are constructing a function hall at an estimated cost of Rs 1.50 crore. Santhosh Kumar sanctioned Rs 50 lakh from his MPLADs for it,” Srinivas Reddy said. On his behalf, Reddy donated one acre of land for the function hall.

He also bought and donated 5.20 acres for the construction of double bedroom houses at the village under the Telangana government’s flagship 2BHK scheme. “We are constructing 110 double bedroom houses at a cost of Rs 55 crore. They will soon be ready for occupation,” Reddy said. The village has got an ultra-modern Gram Panchayat office (Rs 50 lakh) and Shivalayam (Rs 60 lakh). There are different community halls catering to various communities too.

Most importantly, there is not a single Dalit family which does not own land. About 100 acres of land was handed over to the landless Dalits under the ‘3-acre land to each Dalit family’ scheme being implemented by the K Chandrashekhar Rao-led TRS government.

Plans are also afoot to install at least 50 CCTV cameras and construction of a modern bus station has begun. With agriculture as the main occupation here, the government gave nearly 70 tractors to farmers on subsidy.

The undying spirit and commitment for the development of the village earned Srinivas Reddy the sobriquet Varikolu Srimanthudu, after the popular Telugu movie in which the wealthy hero develops his village. “His (Srinivas Reddy) business acumen and commitment ensured unprecedented development,” said Satish, a resident. Incidentally, all the eligible villagers get Aasara pensions.

“I would like to make my village an exemplar of ‘Bangaru Telangana’,” said Srinivas Reddy. 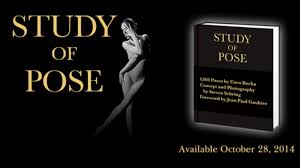 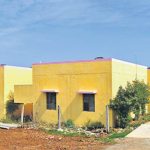