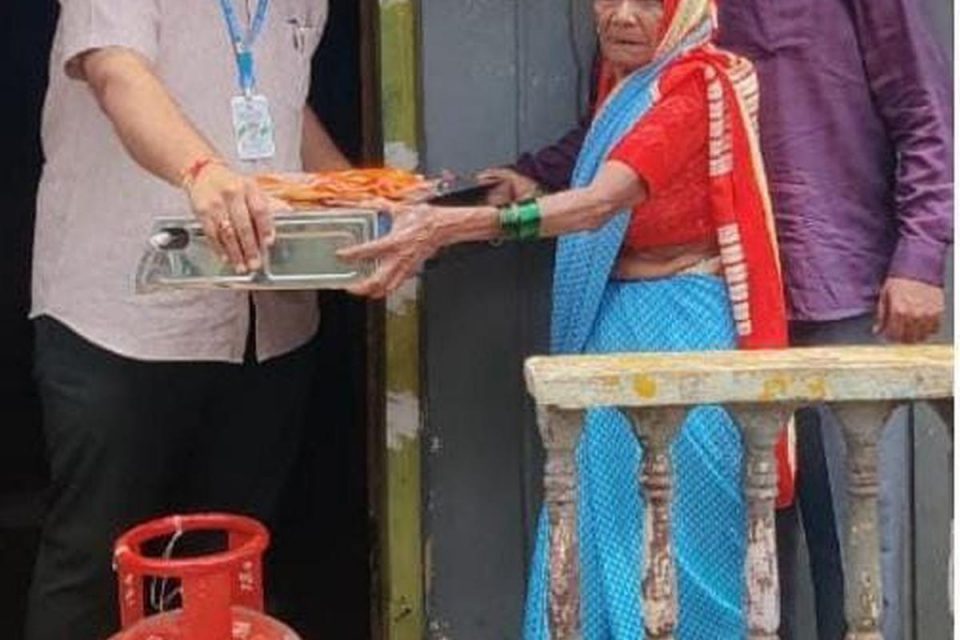 Bayavva Vasant Maste has been cooking lunch and dinner over her firewood stove for decades. But the lunch she cooked for a group of VIPs finally turned out to be lucky for the 87-year-old widow, who finally got a cooking gas connection.

Som Prakash, Union Minister, and Mangala Angadi, MP, were among those who ate at the Dalit woman’s kutcha home on Tuesday. They relished a typical north Karnataka meal with roti, dal, rice, stuffed brinjal, and groundnut chilli chutney. Ms. Bayavva and her daughter-in-law cooked it all on two firewood stoves.

When asked later why she did not have a domestic gas cylinder, Govind Karjol, district in-charge Minister, had said that “strict eligibility rules” of the scheme had resulted in her being left out, adding that she could still get a connection under general quota.

But on Thursday, officials of the Food and Civil Supply Department visited Ms. Bayavva’s home. They told her that she was selected under the Centrally-sponsored Ujwala scheme and she would get a gas cylinder. She was surprised to find that the same officers who had rejected her application for a subsidised cylinder earlier had come to her doorstep to deliver a gas kit that included a stove, regulator, and pipes. She remembered what the officer had told her she was not eligible for Ujwala cylinder as she owned a piece of land.

However, the officer told her on Thursday that her application was not accepted as she was listed as a beneficiary in her son’s ration card. They had realised now that she was living alone and that a separate ration card had to be made in her name.

A day after the lunch that made news, Nitesh Patil, Deputy Commissioner, visited the woman’s house along with some other officials. He directed them to take note of her condition and issue her a subsidised cylinder.

Ms. Bayavva was widowed early and raised her two sons by herself. For years, she worked as a farm hand. She was elected as a gram panchayat member on Congress ticket 25 years ago. Post marriage, both her sons began living separately, though they stay close by.

Last week, she was informed by the local BJP office that a Central minister would come to her home for lunch. “This was a week before the visit and I began making preparations. That I did not have a gas cylinder did not cross my mind,’’ she told The Hindu. She said she had requested neither the Union minister nor other leaders who came to her home for a gas cylinder.

The BJP had issued a press note saying that the Central Minister would have lunch in a Dalit household as part of the Union government’s eight-year celebrations. 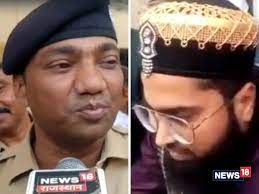 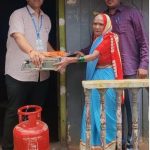