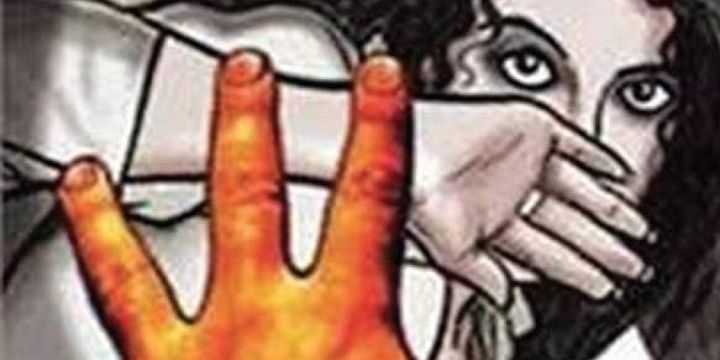 On August 25, an 11-year-old girl was allegedly assaulted and verbally abused with casteist slurs by a Caste Hindu man at Nedimozhiyanur village.

VILLUPURAM: A day after the story of a Dalit girl allegedly assaulted in Tindivanam was carried in these columns, a FIR was filed by the Periyathachur police on Wednesday. The inspector assured that the suspect will be remanded within 24 hours.

On August 25, an 11-year-old girl was allegedly assaulted and verbally abused with casteist slurs by a Caste Hindu man at Nedimozhiyanur village. No case was registered until September 13 despite persistent demands from the girl’s family and the DSP of Villupuram’s alleged order to file an FIR at the Periyathachur police station.

Sources from the Police Department claimed that the incident was found to be a false one during primary inquiry and only a CSR entry was made. A story about it was published in the TNIE edition on September 14. Following the article, police filed an FIR against the suspect, G Kathirvel (45), from Sendiyambakkam village.

Sources said police officials launched further probe. K Boopal, an advocate and social worker representing the girl’s family, told TNIE,  “We approached the officials, including Villupuram DSP, but no action was taken until the news was out. We thank the support of the news medium to help her seek justice.”

Note: This news piece was originally published in thenewindianexpress.com and use purely for non-profit/non-commercial purposes exclusively for Human Rights objectives. 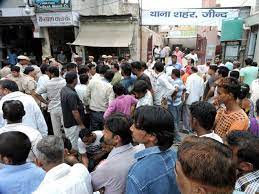 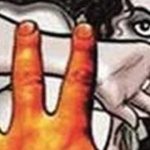