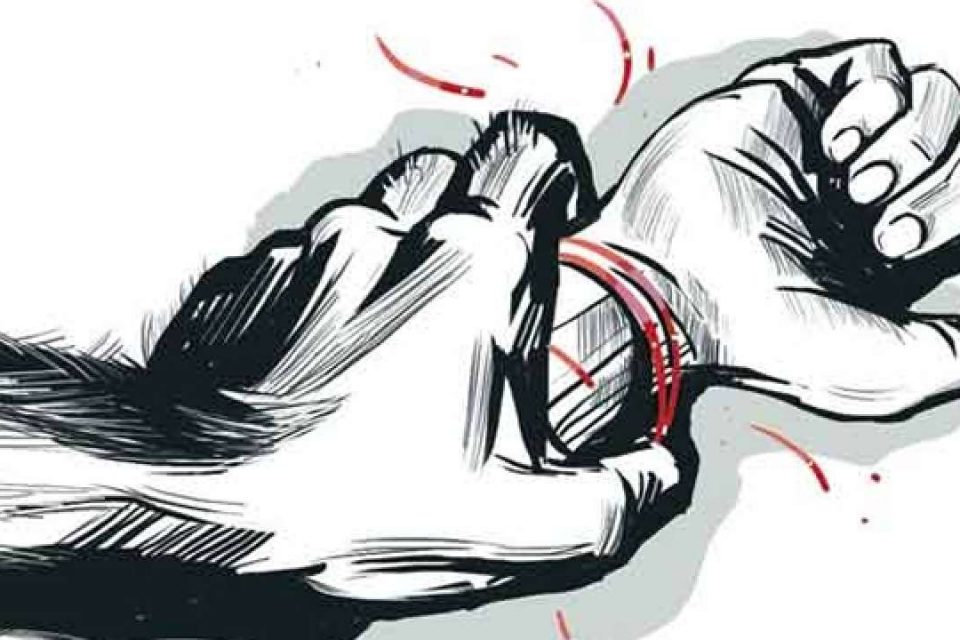 People often advise young women to take self-defense lessons, suggesting that somehow if the burden of defence is placed on the victim, somehow it gives her a better chance to “avoid” the crime, especially if the crime is a sexual offense. But what do you do if the person entrusted with the responsibility to teach you how to protect yourself abuses you? That is exactly what happened to a young Dalit girl in Varanasi.

The girl who originally hails from Sonbhadra was living with two of her friends in the Manduadih area of Varanasi. She was taking training in martial arts from one Vinod V, who hails from Khandwa as per a Times of India report. On Monday evening, during training near Surya Sarovar located on the campus of Banaras Locomotive Works, it started raining heavily. The trainer then allegedly asked the other students to leave saying he would drop the girl home.

Instead, he allegedly sexually assaulted the girl. Though initially shocked, the girl then approached a lawyer and subsequently registered a First Information Report (FIR) with the Manduadih police station. Station House Officer Rajeev Singh told the publication that the accused has now been arrested and the girl was sent for a medical examination.

This shocking incident comes just days after the bodies of two Dalit sisters were found hanging from a tree in Lakhimpur Kheri. A post mortem report had confirmed that the sisters had been sexually assaulted prior to being killed. The incident brought back memories of not one, but two similar cases where Dalit women had been raped – the 2014 Badaun rape case and the 2020 Hathras rape case. Six people have been arrested so far in connection with the Lakhimpur Kheri rape case so far. 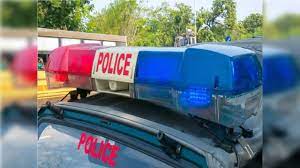 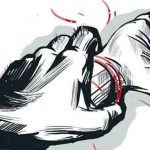