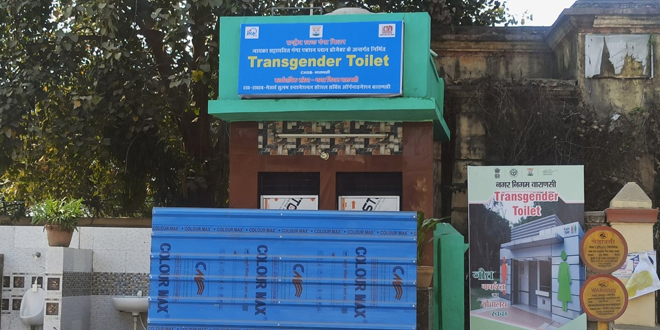 According to an official at the municipal corporation of Varanasi, the operation and maintenance of the toilet complex has been handed over to the transgender community but cleaning will be done by the corporation staff

While talking to NDTV, Pinki, a 42-year-old member of the transgender community said,

It is not easy for us to go inside a public toilet when we need one. I spend a lot of time outside but still, I always feel a disconnect from the other people in society, mainly because of the way we are perceived. I am glad that the municipal corporation of Varanasi has taken this initiative. I hope they will make more such toilets in other cities as well.

According to Vivek Rai, a senior official at Varanasi municipal corporation, more toilets will be built for the transgender community soon in the city. He said,

The toilet complex has been made in order to promote inclusivity and to further promote Prime Minister’s flagship Swachh Bharat Abhiyan in his constituency. We have asked the members of the transgender community here to identify the places where they think a toilet facility is required. We will then go and survey the site and start the process as soon as possible. At least 4-5 such toilets will be built soon.

Talking about ensuring that the toilet complex is used by the transgender community only, Mr Rai said,

The toilet is for transgenders only and not for others. This has been clearly mentioned on the signage board installed at the toilet. Since the community members will be operating the toilet themselves, they will ensure that the dedicated toilet complex fulfils its purpose.

Salman Chaudhary, a representative of the transgender community in the city said this was a long-awaited demand and there is still a lack of sensitivity from the authorities and people as access to toilets is still a matter of concern for them. He said,

It is easy to find a community or public toilet for men and women in the city but there was a lack of a toilet for transgender people. Many times, the members of the transgender community who spend most of their day on the road avoid drinking enough water for the fear of going to the washroom.

Toilets For Transgender Community In India

In its April 2014 verdict, the Supreme Court of India accorded “third gender” status to transgender people and issued a directive for separate toilets for them in public places. According to the Population Census 2011, there are around 4.88 lakh transgender people in the country. Till now, only few cities like Mysore, Bhopal, Varanasi have been able to implement the Supreme Court directive. The government of Delhi has recently directed all its departments and municipal corporations to set up separate toilet facilities for transgenders in their respective offices. In rural areas of the country, the Ministry of Drinking Water and Sanitation had issued guidelines to the Swachh Bharat Mission – Gramin (dated April 3, 2017) stating that transgender people must be allowed to use public toilets designated for both men and women, depending on their choice. 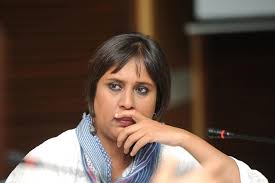 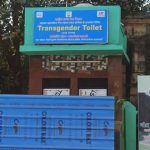