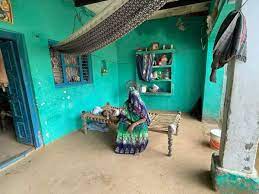 Hathras: A year since the dalit girl from Hathras, 19, was allegedly gang-raped and murdered by four upper caste men in her village, her family is trapped in its quest for justice. They have been under security cover the entire time, don’t step out unless they have to and have faced so much hostility that they sent the victim’s six-year-old niece to be brought up by her uncle in Firozabad. While they try to put the pieces of their lives back together, a part of the compensation, a job and a house — promised by the government — are yet to come their way because of an administrative “misunderstanding”.

It was last month that they decided the elder brother’s daughter must go away. “Sending our girl to school is not safe here anymore. We did not want her to grow up in this environment. There is too much hostility and stigma,” said the younger brother. Upper caste families of the four accused — Sandeep Singh, Ramu Kumar Singh, Ravi Singh and Lavkush Sisodia — wield considerable influence over the village and seem to have garnered support for them. “It seems as if it is our fault somehow,” the brother added.

Eight of them are left at home now — the victim’s mother, father, grandmother, two brothers, sister-in-law and two nieces. No one in the house has had a job in a year. “I lost my job last year. I can’t work with a six-man security detail around me all the time,” the younger brother said.

It’s oppressive, they said, but there was no way around it. “There always was caste discrimination. It is worse now. We don’t step out unless absolutely necessary. We have even stopped going to the village market. For anything we need, we go to the Hathras market,” the brother said. “We are the ones in detention.”

The family had said in October last year that it wants to move to Delhi for security reasons. “That plea was turned down by the Supreme Court in March this year on the grounds that there is enough security in place,” the family’s counsel Seema Kushwaha said. So, they stay on, sharing space with 20 CRPF men.

“She used to love knitting,” the victim’s sister-in-law said. In a corner of the house, colourful door mats she had knitted — the last thing she made — lie exactly where she had left them. “We have not immersed her ashes. We won’t until we get justice,” the sister-in-law added. “We are where we were a year ago. Nothing has changed. The government has fulfilled none of its promises except the Rs 25-lakh assistance.”

That money is seeing them through now. But their counsel, Kushwaha, said they are entitled to more. “Rs 16.5 lakh under the provisions of the SC/ST Rules,” she said. There was also a job and a house the government had promised. That seems to have fallen through the cracks because of a “misinterpretation”. DM Ramesh Ranjan told TOI, “As far as I know, the family had told the administration it doesn’t need any support.” That statement, Kushwaha said, was taken out of context from a court hearing. “They had told the court they wanted nothing but justice. It was a cry of despair. The district administration seems to have taken it literally,” she added. The next hearing is on Thursday. 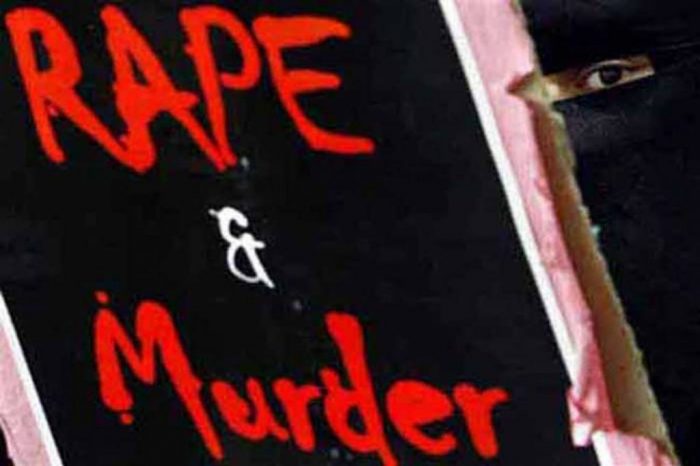 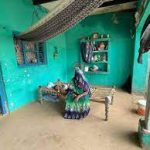