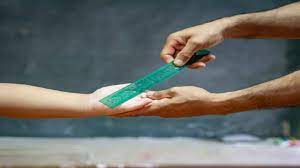 Uttar Pradesh: In yet another incident of atrocities against Dalit particularly children, a government school teacher allegedly thrashed a Dalit student (14) when the latter sought permission to go to the toilet.

The incident occurred in Bijnor’s Chandpur tehsil. The accused teacher identified as Harendra Singh (32) has been arrested, The Indian Express reported.

Harkesh Kumar, the class 8 student, fell unconscious and was admitted to a hospital. The police came into action after villagers protested against the teacher and demanded his arrest. The FIR was lodged on the basis of a complaint filed by the student’s mother.

Meanwhile, the police said the accused teacher has been booked under the SC/ST (Prevention of Atrocities) Act and IPC section 323 (voluntarily causing hurt).

“The teacher has been sent to jail. The condition of Harkesh is said to be stable,” said SP (Bijnor Rural) Ram Arj. As per the police, the teacher had initially denied the student permission to go to the toilet.

After half an hour, when the student sought his permission again, he was beaten up with a stick and he fell unconscious. Meanwhile, taking stringent action, the school authorities have suspended the teacher.

Recently, in Rajasthan, on July 20, a Dalit student was beaten up his teacher for allegedly touching the water pot reportedly meant for teacher. The child (9) later died at a Gujarat hospital on August 13.

Similarly, a Dalit student was thrashed by teacher in Barmer for failing to answer questions. The incident occurred in Rajasthan’s Barmer district. 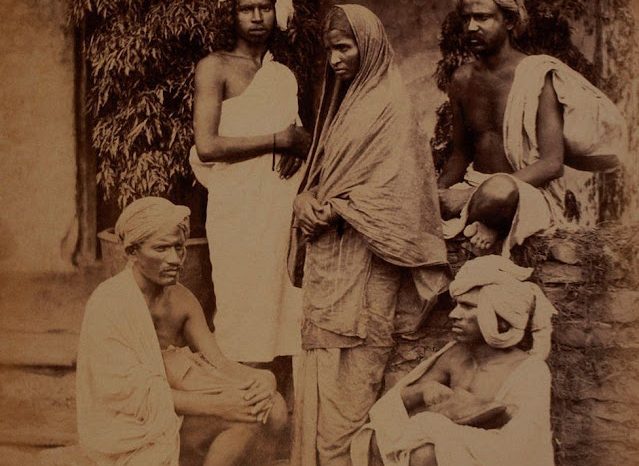 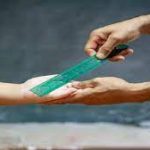