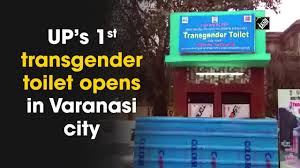 Lucknow: The first transgender toilet in Uttar Pradesh was opened in Varanasi, the parliamentary constituency of the Prime Minister Narendra Modi

Part of the Smart City Project, the toilet has been constructed by the Varanasi Municipal Corporation in Kamaksha area with an aim to ensure participation of transgenders, who often face social ostracism in public, in the cleanliness drive under Swachh Bharat Mission.

The first transgender toilet was inaugurated by the Varanasi Mayor Mridula Jaiswal. “Transgenders in the city had no washroom facility in the public. It will go a long way in addressing their problem,” said she.

The Municipal Commissioner Gaurang Rathi said that the corporation will build four more such toilets in different areas in next two-three months to sort out difficulties faced by transgenders in urinating in the public.

After Varanasi, Uttar Pradesh government has directed all municipal corporations to construct such facilities for transgenders within their municipal limits.

The Yogi Adityanath government has already cleared amendment into UP Revenue Code 2006 for including transgenders to inherit ancestral agricultural property. 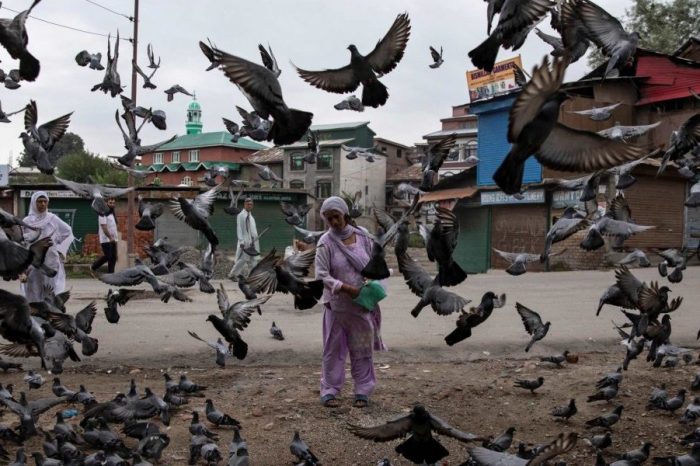 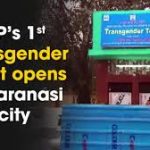