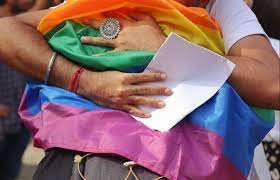 The United States has sent approximately $50,000 to “pride/rainbow” groups that promote rights for transgender (TG) and LGBTQI+ individuals in India.

The program’s purpose is to foster work environments in select Indian corporations that are “safe, nurturing, accepting, and inclusive for members of the TG community,” according to Just The News.

The grant is funding groups within large corporations in India to assist them in incorporating individuals who are living the LGBTQI+ lifestyle, including assisting them to “develop active transgender employee recruitment plans.”

“This should be done by organizing workshops and information sessions for employees (at all levels within the organization), human resources professionals, and leadership of 15-25 different business corporations (with 500 employees or more) in Hyderabad and Chennai over a period of one year, focused on creating awareness about and countering stigma and prejudice against transgender persons,” the grant details stated.

Under the grant, “Countering Stigma and Prejudice Against the Transgender Community,” the grantee states that:

Just The News gave the grant its horseshoe award which is “a weekly designation intended to highlight egregious examples of wasteful taxpayer spending by the government.”

The wasteful spending comes on the heels of news from late last month that the State Department gave $20,000 in funding for the purpose of funding 12 “drag theater performances” in Ecuador.

According to their website, the grant was awarded to El Centro Ecuatoriano Norteamericano, which is a non-profit cultural center set up to teach English and bolster U.S.-Ecuador relations.

USASpending.gov reported that the State Department’s “public policy programs,” are intended to serve national interests and security by “influencing foreign publics” and “strengthening” their ties to the United States, including the grant for drag shows. The funding will also pay for the creation of a two-minute documentary and three “workshops.”

The State Department defended its grant saying it gives LGBTQ people an outlet “to express themselves freely and safely” in the South American country.

The State Department doled out almost $129 million to public diplomacy programs in the 2021 fiscal year.

Note: This news piece was originally published in fismnews.com and used purely for non-profit/non-commercial purposes exclusively for Human Rights . 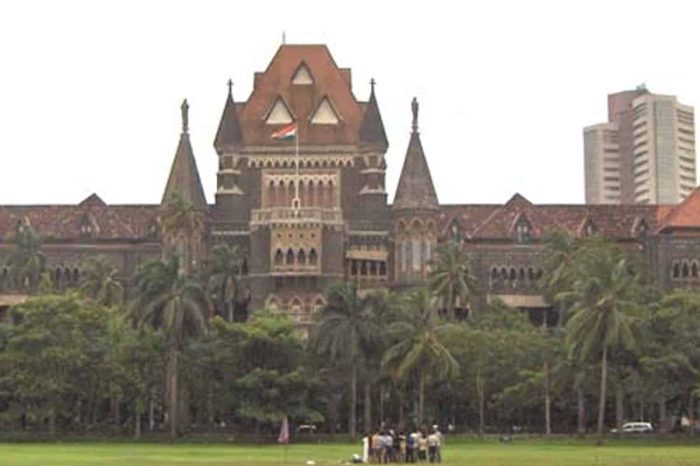 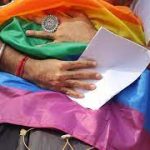