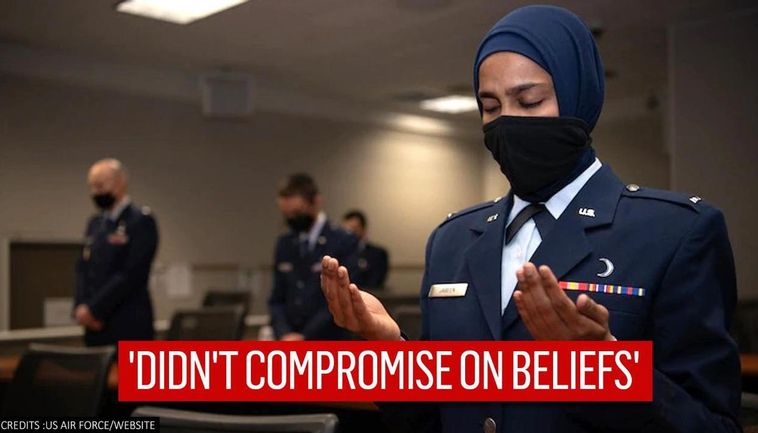 Indian-born Saleha Jabeen became the first female Muslim chaplain to graduate from the US military’s basic chaplain course earlier this month. First Lt. Jabeen graduated from Air Force Basic Chaplain Course on February 5 at Maxwell Air Force Base in a historic event as the US as the Air Force aims to foster a more diverse and inclusive service. Jabeen will have to provide spiritual service to service members and their families as a chaplain.

“I did not have to compromise on any of my religious beliefs or convictions. I am surrounded with people who respect me and are willing to receive what I bring to the table as a woman, a faith leader, and an immigrant. I am provided with numerous opportunities to learn and develop skills that best equip me to be a successful officer and a chaplain in a pluralistic environment,” Jabeen said.

Jabeen said she is aware of the responsibilities that come along with the role of chaplain, adding she has to set an example and show there is a place for everyone in the US military. Capt. Mara Title, Air Force Chaplain Corps College staff chaplain described Jabeen as “caring and compassionate”, adding the entire administration is thrilled to have had her graduate this year.

“I get to provide spiritual care to all service members, Guardians, and families and advise the commanders on religious and moral matters regardless of my faith, ethnicity, or gender. Like our boss says, it has never been a better time to serve as a chaplain in the U.S. Air Force Chaplain Corps,” Jabeen added.

Jabeen moved to the United States as an international student 14 years ago. Jabeen’s LinkedIn profile says she has completed her BA in Business and Economics at North Park University, followed by an MA in Theology-Interreligious Dialogue from Catholic Theological Union and a course in counselling psychology from Trinity Christian College. 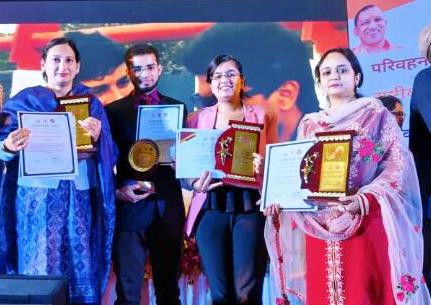 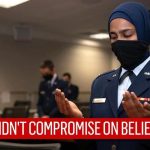