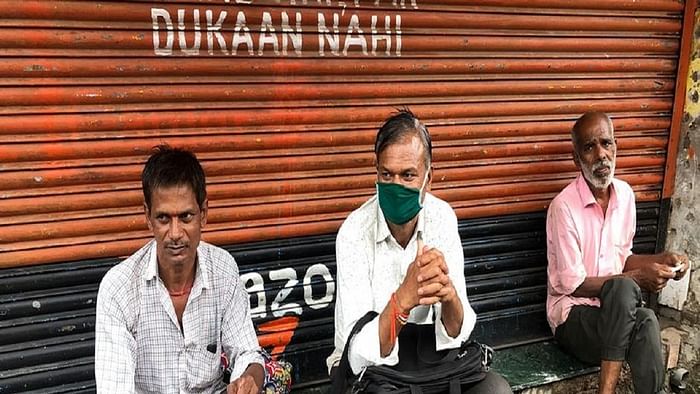 Unorganised workers find it tough to fulfil eligibility criteria and provide documents required for registration on e-shram portal, with only 3.01 crore of an estimated 38 crore succeeding as on Oct 8

India has never been able to record its workforce in the unorganised sector, and therefore there has been no question of providing them social security. They greatly suffered during COVID-19 lockdown and containment measures despite Modi government’s big assurances that never reached the ground, attracting bitter national and international criticism.

The Centre promised to register all of them, but the e-shram portal for registration could be launched only on August 26, 2021, that too after a stern stand taken by the Supreme Court of India. However, the registration is too slow on account of numerous hurdles.

The portal had announced the capacity of registering all 38 crore of unorganised workforce in six categories – construction workers, migrant workers, gig and platform workers, domestic workers, and other unorganised workers. As on October 8, only 3.01 crore were registered. The unorganised workers are finding difficulties in fulfilling even the eligibility criteria and providing the documents required for registration.

Registration on this portal is important for unorganised workers, because they can get the benefit of several social security schemes of the Centre and the states only after registration. Apart from social security scheme benefits, they will also be able to get financial support, more job opportunity, premium waiver for one year, and Bima Yojna Insurance cover. Government will then also be able to track migrant workforce. Therefore, it is of paramount importance for the country to register all the unorganised workers as soon as possible.

As the registration is going on, the pattern is revealing several other important aspects. For example, migrant workers’ registration is still very low at 2.77 per cent, though they were the worst sufferers during the pandemic when the country was put under lockdown on March 24, 2020. They suffered the most during the entire period of the first and the second wave.

There seems to be no end to their woes in sight in the near future, unless the level of their registration is facilitated through other means by giving relaxation in eligibility criteria and the documents required. If they don’t have documents, the country should provide them because it is their right.

Among the registered, 51.16 per cent are males, 48.84 per cent females, and there are no transgenders.

OBCs constitute the majority of the registered unorganized workforce at 43.06 per cent. Next come the people of general social category, at 27.13 per cent. Scheduled Caste people constitute 22.93 per cent while the Scheduled Tribes are at 6.88 per cent.

The unavailability of nominee details for 30.35 per cent of the unorganised workers is a matter of concern, since certain social security benefits are given to the survivors after the death of the person in question. It means, in case of death, the dependent of the unorganised worker would not get the benefit of the schemes like Pradhan Mantri Jeevan Jyoti Bima Yojna (PMJJBY) and Pradhan Mantri Suraksha Bima Yojna (PMSBY).

It is noteworthy that PMJJPY envisages that on death due to any reason, Rs 2 lakh would be provided to the beneficiary’s nominee. A similar provision is also envisaged under PMSBY.

The system has revealed that though millions of accounts have been opened in banks under Modi govt’s flagship programme called Jan Dhan Yojna, millions of workers in unorganised sector did not have access to any bank account. Consequently, 33.51 per cent of the registered unorganised workers had no bank account details in the e-shram portal.

Moreover, 55.77 per cent of them have no Aadhaar linked bank accounts. This anomaly is going to hamper the direct benefit transfer (DBT) system being implemented by the Centre and states, and even millions of registered unorganised worker will not get its benefit.

Income slab criteria fixed in the portal is another big issue. For example, an unorganized worker in non-scheduled areas earns only about Rs 1,660 per month on an average. The e-shram portal has the lowest income category of Rs10,000 per month and below. A total of 91.57 per cent of registered unorganised workforce are in this category, which conceals the reality that a majority of them are earning even less than Rs 5000 per month, i.e. they are surviving at much below the poverty line.

This concealment helps the government and the employers in not ensuring even minimum wages to the unorganised workers. They talk a good deal about charity, which is humiliating for a worker who doesn’t want beggarly treatment by anyone but a fair wage and social security in exchange for the hard work put in the development of the country.

Odisha has registered the largest percentage of them, which is 24.37 per cent. West Bengal comes second by registering 18.22 per cent. Then comes Bihar at 16.63, Uttar Pradesh at 14.73 and Madhya Pradesh at 4.31 per cent. All other states have registered only 21.74 per cent.

The Centre must note this variation and take appropriate action and launch programmes to benefit unorganised workers across the country.

The Centre must make proper use of the revelations that the e-shram portal has been making to ensure the well-being of the unorganised workers by providing complete social security coverage to all of them.

Note: This news piece was originally published in nationalherald.com and use purely for non-profit/non-commercial purposes exclusively for Human Rights objectives. 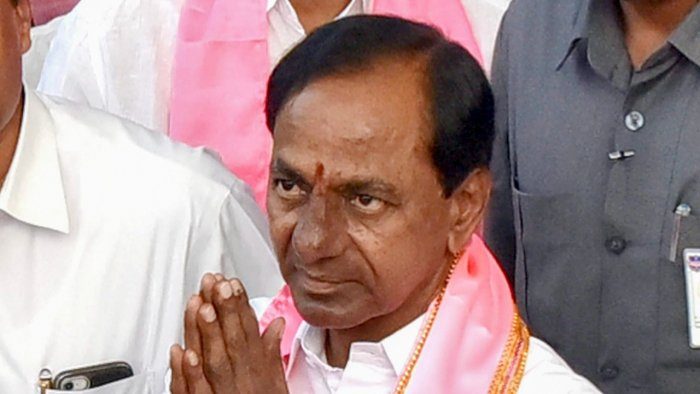 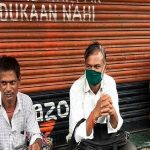