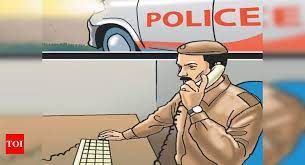 BHOPAL: A Dalit farmer in MP’s Guna district was forced to delay his wife’s cremation for over 24 hours after upper-caste members refused to allow the funeral procession to pass through a land they had encroached.

The incident was reported from Pali village, about 35km from the district HQ. The farmer’s wife died on Friday and her family was headed for the old funeral ground but upper caste members prevented them from taking the route through the encroached land.

Videos of the incident went viral, showing the family waiting to cremate the woman. The administration was alerted by local media reports and sent a team to the village. They cleared the encroachment and warned of strict action if anyone tries to repeat the act. The cremation was carried out under police protection

This is not the first time such an incident occurred, says the community. They had faced similar discrimination in the past, as there was no other way. 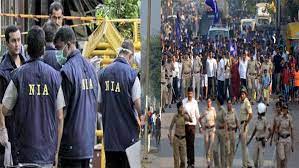 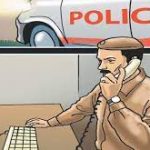