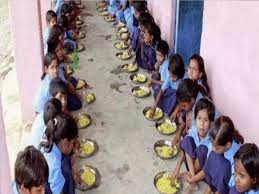 The matter came to light after the Dalit victim’s mother reported the incident to officials during Tehsil Diwas in Barabanki on September 3.

Lucknow: After a horrific incident of a Rajasthan school teacher allegedly thrashing and killing a 9-year-old Dalit boy for touching a water vessel, a similar incident has been reported from Barabanki district of Uttar Pradesh where a school principal allegedly threw hot meal on Class 2 Dalit girl.

The latest incident took place place at Icholi village of Tikaitnagar in Barabanki. The girl has suffered burn injuries on her wrist and her hand. Meanwhile, a probe has been ordered by a District Magistrate Adarsh Singh into the reported incident.

The matter came to light after the victim’s mother reported the incident to officials. After this DM ordered a probe by Barabanki Basic Shiksha Adhikari (BSA) Santosh Pandey, according to a report in Times of India.

The victim is a different-abled. District SP Purnenu Singh said action will be taken based on the report by BSA. The incident reportedly took place on August 29.

“Statements of 800 students have been recorded. These students were also served meals during the mid-day meal. The detailed report in this regard will be submitted to the DM in this regard,” said BSA.

On September 3, the victim’s mother submitted a written complaint to officials during Tehsil Diwas and accused the government school principal of burning her daughter’s hand while serving lunch.

In a similar incident reported from Karnataka, a 7-year-old boy suffered 40 per cent burns after his teacher threw hot water on him for defecating in the school uniform. The incident reportedly took place at a primary school in Santekallur village in Raichur district on September 9.

The class 2 student has been admitted to a hospital and is undergoing treatment. The accused teacher was identified as Huligeppa.

Note: This news piece was originally published in timesnow.com and used purely for non-profit/non-commercial purposes exclusively for Human Rights . 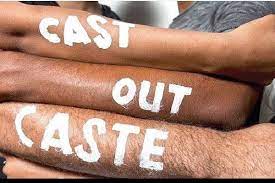 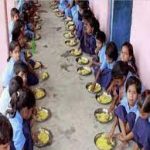