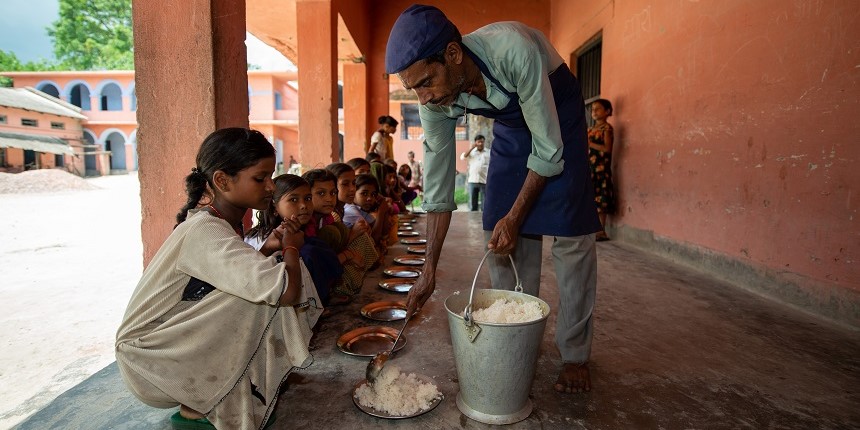 AYODHYA: A principal of a government primary school here was suspended after students were served rice with salt as mid-day meal, officials said on Wednesday. The incident at the government school in the district’s Bikapur Tehsil, they said, adding that a video of the incident showing students eating rice with salt was also widely shared on the social media. The parents of the students also staged a protest outside the school.

Ayodhya District Magistrate Nitish Kumar, said, “The incident took place on Tuesday. I have ordered an enquiry into the incident. “The enquiry will be conducted by Basic Siksha Adhikari (BSA). The principal has also been suspended.” Parents alleged that the students are forced to sit on sacks during mid-day meals. They further alleged that the students do not get mid-day meals according to the fixed menu and the principal of the school is often absent.

Note: This news piece was originally published in careers360.com and used purely for non-profit/non-commercial purposes exclusively for Human Rights . 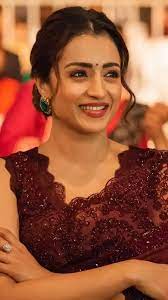 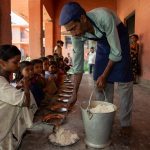