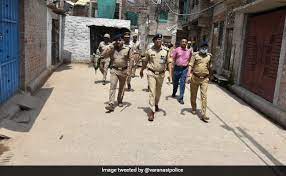 However, police said the boy died of illness and no injury marks were found on his body in the post-mortem report.

Varanasi: A 14-year-old Dalit boy died after he was allegedly beaten by upper caste men for stealing mangoes and rice, his family claimed on Friday.

However, police said the boy died of illness and no injury marks were found on his body in the post-mortem report.

Following a complaint by the deceased boy’s father, police said they have lodged an FIR against four persons in connection with the matter and initiated investigation.

Papu Ram, the father of deceased Vijay Kumar Gautam, in his complaint alleged that his son went to the shop of one Guddu Singh a few days ago.

“At the shop, Guddu Singh, Pakru Singh, Saurabh Singh and Shivam Singh accused Gautam of stealing mangoes and rice. They also attacked Guatam. The accused left him and threatened to beat him again if he told anyone about it,” reads the police complaint by Ram.

One of the accused Saurabh Singh later called the police. Policemen who reached the spot made Gautam pay ₹ 400 to Saurabh Singh for the stolen mangoes and rice, the father said.

Ram alleged that his son sustained internal injuries in the attack and was admitted to a hospital on July 31 where he succumbed to injuries.

Station House Officer of Kapsethi police station Rajesh Tripathi said, “No injuries were found in the post-mortem report of Gautam. He died of illness.”

(Except for the headline, this story has not been edited by NDTV staff and is published from a syndicated feed.) 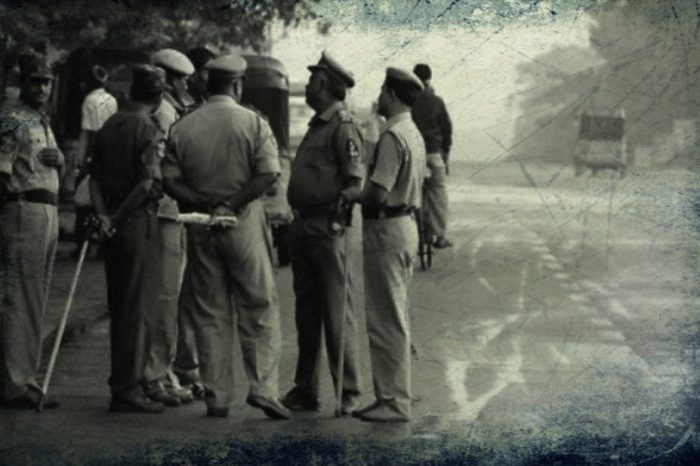 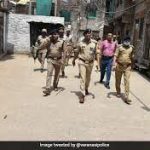