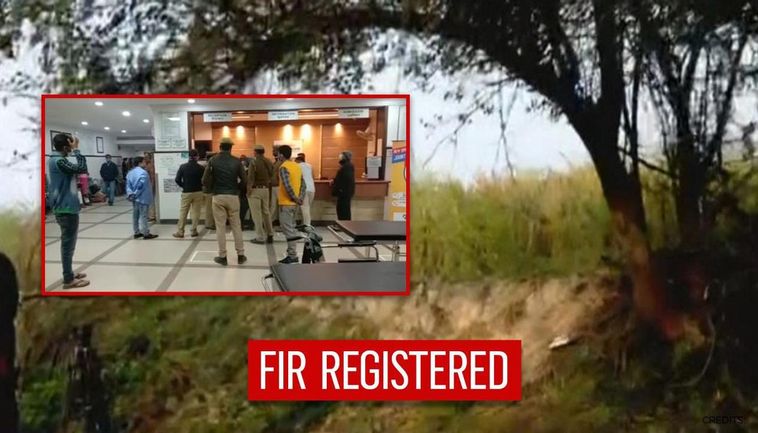 In the latest development, an FIR has been registered on 8 Twitter users for allegedly spreading misinformation about the death of two Dalit minors in Unnao

As per the complaint filed, Udit Raj allegedly attempted to provoke people by spreading fake news in the case and deviated from facts while tweeting about the case. On February 17, the Congress leader via his Twitter handle had claimed that he had conversed with the mother of the girls who were found dead and that he had been told that they were raped and that their bodies were burnt without the consent of the family. The complaint against Udit Raj noted that the Congress leader had ignored the facts of the post mortem and alleged that an attempt was made to generate public anger by fabricating facts. Further, the complaint pointed out that the post-mortem revealed that there was no rape with the two girls and went on to state that their bodies had been buried by the parents without any external pressure. The complaint demanded action to be taken on the Congress legislator for spreading fabricated news on social media under an indictment of Section 153 BSP and 66 IT Act.

Two accused held in connection with the death of two Dalit girls in Unnao have been remanded to judicial custody for 14 days by a Chief Judicial Magistrate court. According to reports, police have claimed that one of the accused is a major in contrast with his earlier claim of being a teenager. The accused – Deep Sagar a.k.a Vinay Lambu and Raju, a minor, – were produced before the Unnao court on Saturday and were remanded to judicial custody following which they were taken to an undisclosed location.

On Wednesday, three Dalit girls, aged 16, 15 and 14, were found in the field by the villagers in a field in Uttar Pradesh’s Unnao. While two were found dead, the third girl was found in a critical condition. The villagers informed the police and rushed the girls to a hospital, where two of them were declared brought dead while one was taken to the Unnao hospital for treatment. The Asoha Police Station has registered a case in this incident and filed an FIR under IPC sections 302 (murder) and 201 (evidence tampering) against unknown individuals.

According to police officials, initial investigations suggest the girls died due to consumption of a poisonous substance. Sources report that 4 youths hailing from nearby Baburoha village, have been picked by the police and are currently being probed. CM Yogi Adityanath has directed that all medical expenses will be borne by the state government and announced ex-gratia Rs 5 lakh to the victims’ kin.

After conducting a post-mortem, doctors ruled poisoning as the reason for their deaths, ruling out sexual assault or strangling. The report states that no marks were found on their hands, nor any external or internal injuries were found on their bodies. The probing doctor has revealed that the victims had consumed food that contained 80-100 grams of poison, 6 hours prior to their death. All Opposition parties have slammed the Yogi government, while the surviving victim’s family has requested to shift her to Delhi AIIMS. 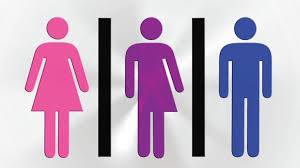 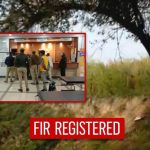