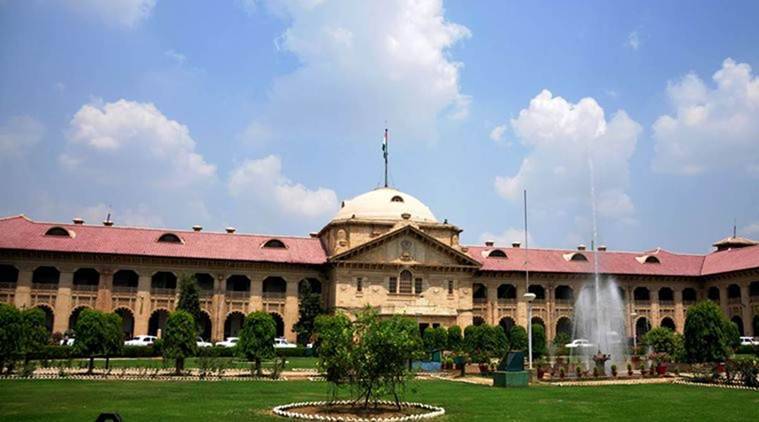 Three minor Dalit girls were found in a field in the Babuhara village in Asoha on Wednesday. While two were declared brought dead in a hospital, the third is critical and is in a Kanpur hospital.

A letter petition has been moved before the Allahabad High Court asking the Court to take suo motu cognizance in the matter of the suspected murder of two minor Dalit girls and the critical condition of the third under mysterious circumstances in Babuhara village, District Unnao of Uttar Pradesh.

Petitioner Nilim Dutta (chairman, Unified People’s Movement) states, “It does not inspire any confidence that the Unnao Police would do justice in this present case.”

Three minor Dalit girls were found in a field in the Babuhara village in Asoha on Wednesday. While two were declared brought dead in a hospital, the third is critical and is in a Kanpur hospital.

The Unnao Police has registered a case U/S 302 and 201 of the IPC on February 18, 2021. According to reports, police detained four people on Thursday in connection with the probe. A day later, two men were arrested, one of whom allegedly confessed that he poisoned the three girls by mixing some pesticide in water.

The petitioner said he was compelled to approach the High Court through an email as the present circumstances and the urgency makes it extremely difficult for a formal Writ Petition to be filed through the normal process, nor does the family of the victim appear to be in a position to approach the Court in a matter of hours.

This petitioner has stated in the plea that he had formally written to the Chief Secretary, Government of Uttar Pradesh, through email on February 18, 2021, to shift the lone survivor to the All India Institute of Medical Sciences, New Delhi through air-ambulance to save her life but no response was received.

The letter petition also alleges that allegations have been made by the members of the deceased girls’ families before the media on February 18, 2021 that the Unnao Police had detained at least four male members of their families, including the father and brother of the victims.

The plea has further stated that after the bodies of the two deceased minor girls were handed back to their families after the post-mortem, the Unnao Police/Uttar Pradesh Police had put pressure on the family to cremate the bodies immediately in the night.

The letter-petition urges the Allahabad High Court to take cognizance in the matter and bring under its supervision the investigation of the case and to hand it over to the Central Bureau of Investigation.

The PIL claimed  that the Court should  direct the Government of Uttar Pradesh to shift the lone minor survivor of in critical condition to be shifted by air-ambulance with a team of specialist doctors to the AIIMS, New Delhi.

The letter states that, “The manner in which the State of Uttar Pradesh, the Government of Uttar Pradesh, and particularly the Uttar Pradesh Police, have sought to not investigate, or subvert investigations, of horrific sexual assaults in cases where the accused happened to be a person with considerable political influence, or if the victims belonged to socially marginalized community in general and from a Scheduled Caste/Dalit community in particular, and the accused belonged to a socially and politically dominant community is disturbing to say the least and is the primary reason for this Petition.”

In the representation/letter, it has been stated, “In spite of the statement of the victim confirming gang-rape, just before her death, the Uttar Pradesh Police continued to brazenly deny that there was no rape and no such evidence of rape could be found. When the case was finally handed over to the CBI, after directions from the Supreme Court of India, CBI has now filed a charge sheet in the Hathras gang-rape case charging the accused the victim had named with gang-rape and murder.”

Thus, the letter concludes, “It does not inspire any confidence that the same Uttar Pradesh Police would do justice in this present case.” 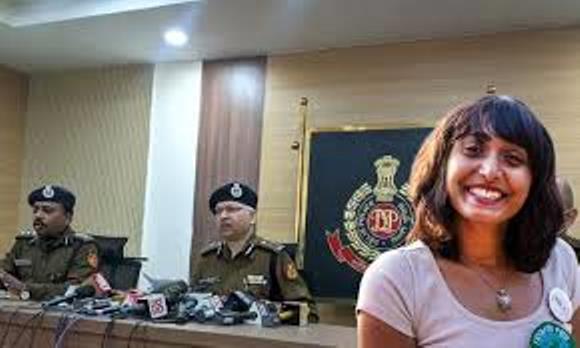 'No Reason (Given) To Keep 22-Year-Old In Custody': Disha Ravi Gets Bail 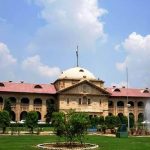