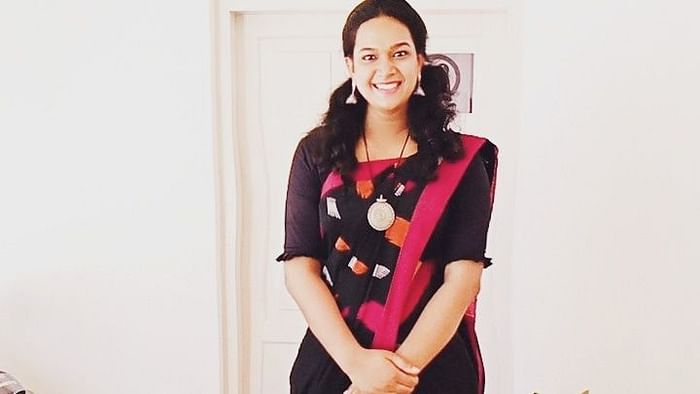 When Hina Haneefa joined National Cadet Corps (NCC) at the age of 13 she was a boy, a gender assigned to her at birth. Now a transwoman, who is 22 years old, she has legally challenged the tri-state corps—the largest uniformed youth organisation in India, with a strength of 15 lakh cadets—for willfully barring her from joining its female wing.

Haneefa, a BA History student at University College Thiruvananthapuram (UCT) Kerala says, “When one joins the NCC, they are a cadet first and foremost. Gender should not be a factor for admission to the corps.” Gender is, however, at the centre of her legal fight, which started this year. On November 12, Kerala High Court responded to a Writ filed by Haneefa and passed an interim order against discrimination based on gender in NCC.

The court has asked the college to leave one seat vacant during this year’s NCC enrollment, one which Haneefa could perhaps join if she wins the legal battle posted for the next hearing on January 29. National Cadet Corps comes under the Defence Ministry and India’s Defence Secretary is one of the respondents in the case.

If the court favours her prayer, Hina Haneefa’s story could set a precedent for enrolment of transgender persons in the country’s uniformed services. In 2017 K Prathika Yashini had become the first transwoman to join Tamil Nadu’s state police force facilitated by an order of TN High Court. Haneefa could also stand to represent the changing face of transgender rights movement in India, as transpersons’ right to equal opportunity in education and employment takes centre stage apart from the community’s fight for the right to live with dignity.

Speaking to The Quint Hina Haneefa said that she approached the High Court against the discriminatory Section 6 of the NCC Act-1948 because she ‘loves the corps and would like to serve the society through its rank’. Section 6 of the Act classifies enrolment based on two genders—male and female—even though the Supreme Court of India in its landmark National Legal Services Authority (NALSA) vs Union of India judgment of 2014 had recognised transgender as the ‘third gender’. The NALSA judgment in its crux gave transpersons the right to self-determine their gender as either male, female or third gender.

Three Stripes on Her Record

Hina Haneefa was born as the only brother to three sisters in Malapuram, a small town in Kerala. An active child who loved socialising, she was drawn to NCC. She donned the khaki scout uniform for the first time to join NCC’s male cadet wing.

“I was comfortable in the uniform even though I knew that I am a woman. In the men’s corps your duties are the same as the duties given to the female corps,”

In her Class X, she acquired an ‘A certificate’ given to cadets who show promise. A certified cadet of surgeon’s rank bearing three white stripes on her uniform, Haneefa was proud of her achievement. In Classes XI and XII, however, she could not join the corps because her school had no such unit. At the time, Haneefa used to attend clandestine transwomen gatherings. “I used to sneak out, change clothes on the way and attend such gatherings,” she remembered. She came out to her orthodox Muslim family at 19 years. Even though she had acquired a Diploma in Education by then and was fairly independent, when she revealed her gender identity at home, she was kept under house arrest and was physically assaulted. “I escaped finally and with the help of transwomen friends moved to Bengaluru,” she said.

The initial years in Karnataka were difficult, as the educated transwoman turned to begging to make a living. When she gathered over Rs 1 lakh in two years, at the age of 21 Haneefa underwent a sex reassignment surgery at Coimbatore, Tamil Nadu. In a Jalsa or coming of age ceremony for transwomen, she shed her male name and along with it the remnants of her past life. “I did not want to stay in Bengaluru after that and thought that my educational qualifications will get me a better standard of living in Kerala,” she said.

Haneefa moved to Thiruvananthapuram, Kerala in 2019 because she wanted to ‘settle down’. Kerala’s inclusive transgender policy, which came into effect in 2015 also drew her to the state. “I could not have gone to Malapuram district, as I am still not accepted at home,” she said. Haneefa joined University College Thiruvananthapuram in one of the two seats reserved in the institute for transgender students. The state’s transgender policy mandates this reservation. “I was happy to see a thriving NCC unit in the college and was eager to join its ranks,” she said. When she went to the college unit to enroll, the NCC Associate officer at the college cited NCC Act 1948 and its classification of cadets as male and female to turn her down. She made two appeals—one to the NCC unit in the college and second to the Commanding Officer of NCC Thiruvananthapuram—in October. When her pleas failed to elicit a response from NCC, she approached the Kerala High Court with a Writ in November, 2019. Four lawyers—advocates Raghul Sudheesh, Sanish Sasi Raj, J Lakshmi and K J Glaxon—represent her.

Her lawyer advocate Sudheesh Raghul told The Quint that Section 6 of the NCC Act violates Articles 14, 15 and 21 of the Indian Constitution, which provides equality before the law and prevents discrimination based on gender and other social parameters.

“Hina joined the college with a transgender ID card, which mentions her gender as woman. Her gender transition is backed by both NALSA judgment and Transgender Persons (Protection of Rights) Act-2019’s section 2(K),”

While questions to NCC’s Delhi office went unanswered, the corps’s Central government counsel had submitted before the Kerala High Court that, “The petitioner cannot be included in the enrollment process of NCC unit of the college…because she is a transgender, though having assigned herself the identity of woman.” The copy will be updated if the NCC responds.

The court can ‘set the record straight’ and help the community, advocate Raghul said, because NCC can be considered the first step towards armed service.

“The Supreme Court has recognised transgender persons and Kerala has also taken a proactive step in including transpersons in education institutions and places of employment. The NCC, which comes under the Ministry of Defence, cannot deny them the right to be equal participants in such institutions,” said Raghul.

For Hina, serving in the NCC means, ‘helping the poor and those in need’. Through the NCC she hopes to help those in palliative care and those who have little resources during the pandemic, she said.

According to Raghul, integrating transpersons into uniformed services will have to happen sooner or later. Based on legal precedent, this could be a long battle because gender disparities have been evident throughout the history of India’s armed services. Women were inducted to armed services only in 1992, four decades after Indian Independence. From then on until 2008 women officers were inducted through Short Service Commission, which restricted their service to five years, with provisions for extension. In 2008 women were made eligible for PC in legal and education wings of the armed forces. Further, it was only in 2015 that women in the Air Force were allowed to enroll in the fighter pilot stream. In February 2020, a Supreme Court judgment instructed the Union government to allow Permanent Commission and command positions for women, making gender parity a legal reality.

Hina Haneefa, however, said that she is optimistic. “There is no one to represent us. I think that my struggle will help other transgender persons to come forward and enroll in NCC,” she said. A practicing Muslim, enrolment in NCC is part of her everyday dua, Haneefa said enthusiastically.

If she becomes an NCC cadet she would set an example for transgender children who aspire to serve the country, she mused. 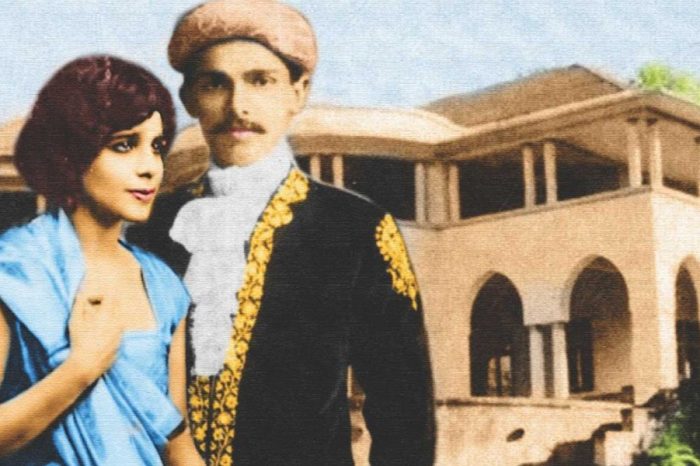 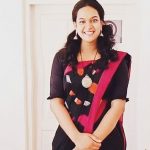