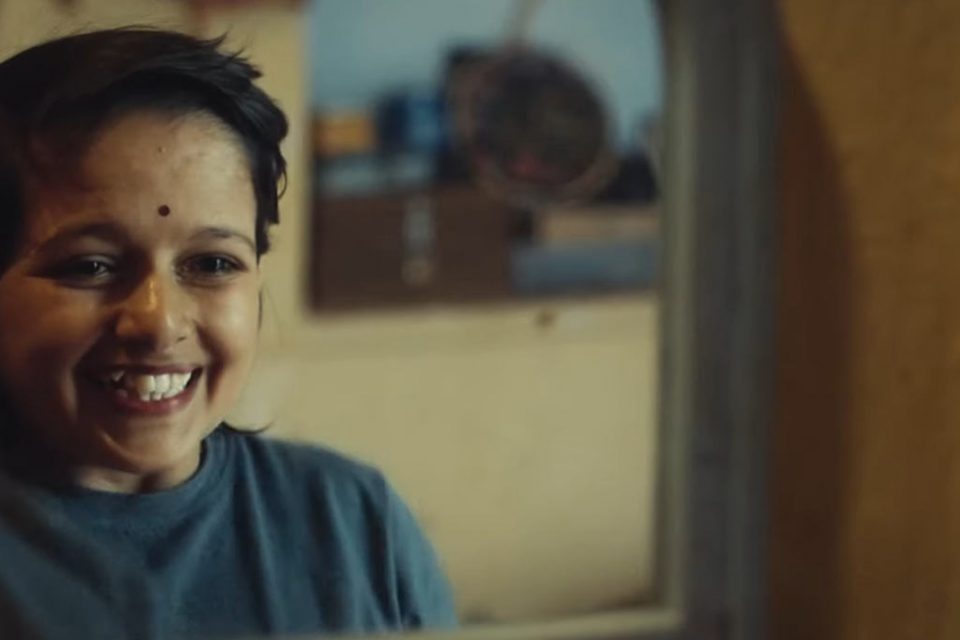 UNAIDS has launched a new campaign aiming to break down gender diversity taboos among children and raise awareness about their rights. The campaign was created in collaboration with FCB India.

The short film follows a young Indian boy at a kite festival. His mother tries to encourage him to join the fun, but it’s not for him. Instead, he sneaks downstairs and starts dressing up in the mirror. He puts on lipstick and dances in a scarf. For a fleeting few minutes, he gets to be himself.

The music grinds to a sudden halt and the smile fades from his face as his mother and grandmother walk in. There’s a painful silence before we find out if they’ll accept the boy for who he is or not.

According to UNAIDS, statistics show that transgender teenagers are much more likely to attempt suicide than teenagers whose identities match what is written on their birth certificates. In addition, transgender people face discrimination and in certain countries can be arrested. And transgender women have some of the highest rates of HIV, up to 40% in some cases.

“You see, this story plays out on many levels.The broad point is we have to accept children as they are and, in this case, build up their confidence,” said producer Swati Bhattacharya. 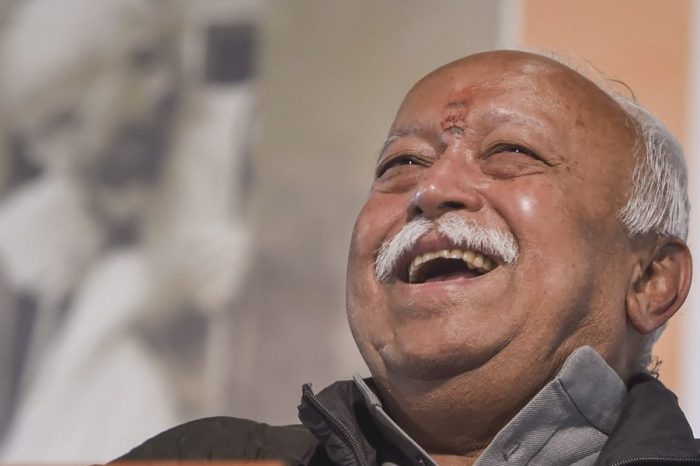 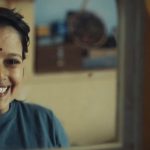