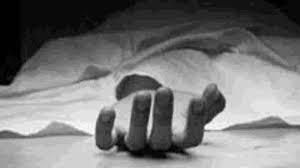 UDAIPUR: More than a week after a Dalit girl, who was allegedly molested and filmed, committed suicide in Saira village of Udaipur, her family has accused the police of inaction claiming that the investigating officer was protecting the accused.

The girl had reportedly committed suicide on October 7 after her objectionable video went viral on October 5.

According to the girl’s father, a boy raped his daughter and threatened her of dire consequences if she spoke about it. He lodged an FIR against the accused with the Saira police station on October 8.

On October 14 the deceased’s family wrote to the IG and SP of Udaipur accusing Saira police of protecting the culprit and pressuring the family to negotiate with him.

In a video posted on social media recently, the girl’s father had threatened to end his life along with other family members if he did not get justice. According to Udaipur SP Rajeev Pachaar, police did act on the complaint.

Pachaar said Udaipur ASP Jayestha Netri was investigating the case and the accused had been arrested from Ahmedabad. He said that police had recovered some pictures from the accused’s mobile phone. He said an autopsy was carried out and the body was handed over to the family.

The SP said on the day of the autopsy, a report was filed by the girl’s family members.

He said many people were present on that day and nothing objectionable was pointed out, but after 4-5 days, the girl’s relative accused the boy of abetment.

He said based on the report, the boy was arrested from Ahmedabad. Pachaar added that they were collecting evidence to prove abetment.

The accused, however, had admitted that he was in a relationship with the girl for a long time, he said.

“We are also investigating the allegations against the SHO of Saira police station,” Pachaar said. 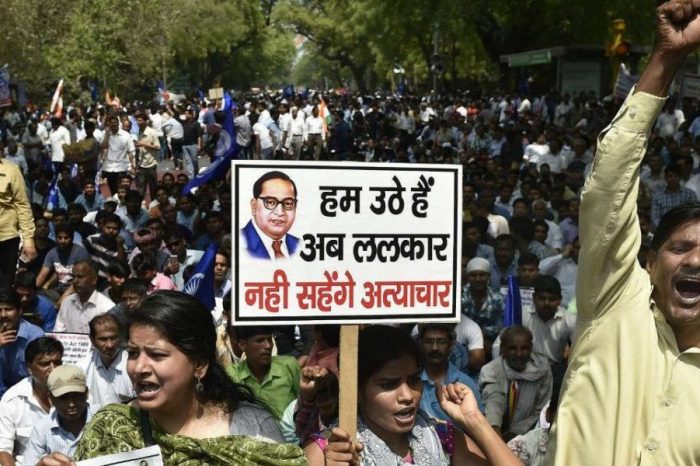 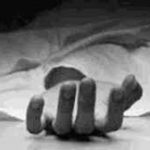