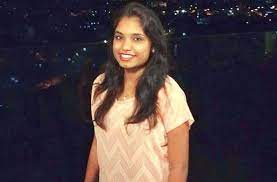 Mumbai: Doctor Ankita Khandelwal, one of the three doctors accused for the abetment of suicide by case-based harassment of Dr. Payal Tadvi in 2019, has said in an application claiming a clean chit in the case, that there is ample evidence to show Tadvi was under stress as she could not cope with work pressure, leading her to take the extreme step. Her co-accused Dr. Bhakti Mehare has also filed for a discharge in the case.

Tadvi, a student of post graduation course in BYL Nair’s Gynacology and Obstetrics department had died by suicide on May 22, 2019, in her hostel room in the college premises. Her seniors Bhakti Mehare, Hema Ahuja and Ankita Khandelwal were booked for abetting her suicide by subjecting her to constant caste humiliation.

Khandelwal’s plea filed through advocate Vaibhav Jagtap stated that there was no act on her which pushed Tadvi into a position to die by suicide.

In a plea, the doctor has said she has not instigated any person, or engaged with others in any conspiracy so as to drive the deceased Payal to die by suicide. She added that there is no material to show that she had ‘intentionally’ aided Tadvi in the act. Thus, that the offence of abetment of suicide under the IPC is not made out.

The prosecution had cited certain whatsapp chats in its chargesheet where the accused doctors allegedly humiliated Tadvi. Regarding the chats, Khandelwal stated that the messages and chats in the group between Tadvi, her co-partner Dr. Snehal and herself are not of such a nature that they humiliate the deceased in any manner whatsoever.

Contending that the provisions of the SC/ST (Prevention of Atrocities) Act are not attracted against her, she said that Tadvi had herself informed her mother, the complainant in the case, that they were not aware of her caste. 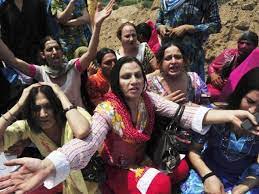 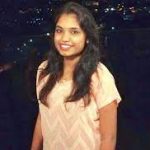