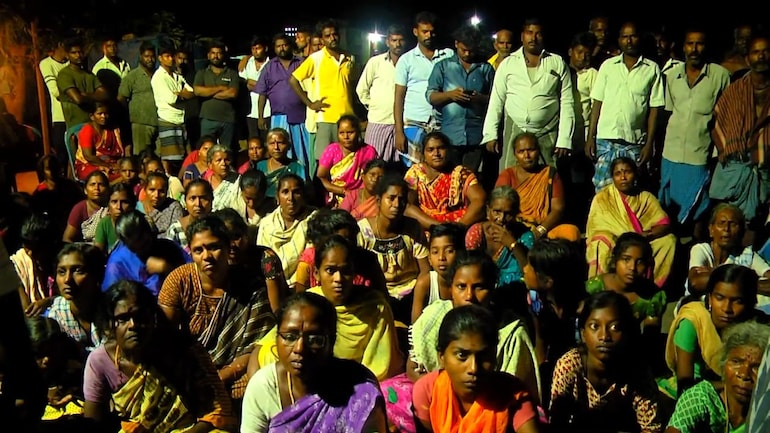 Two Dalit youths were allegedly stabbed to death near Arakonnam in a clash between two groups belonging to different castes.

Protests rocked Tamil Nadu’s Ranipet district on Wednesday night after two Dalit youths were allegedly stabbed to death near Arakonnam in a clash between two groups belonging to different castes.

The two victims, Arjunan (26) and Suriya (26) from Soghanur and Sembedu village, respectively, were stabbed with knives and bottles. While three of their friends – Madhan, Vallarasu, and Soundarajan – who are also Dalits, were severely injured.

The police have arrested four members from the Vanniyar community in connection with the two murders. Viduthalai Chiruthaigal Katchi (VCK) chief Thol Thirumavalavan has alleged that these murders were done by caste fanatics in “fear of losing the elections.”

“Two young men were murdered in Soganur, near Arakkonam. Three others are in hospital in a critical state. Caste fanatics committed these murders out of the fear of losing in the election. VCK demands the arrest of PMK caste fanatics and sand Mafia gangs. We’ll hold demonstrations on April 10 at all district headquarters,” read VCK chief’s Twitter post. 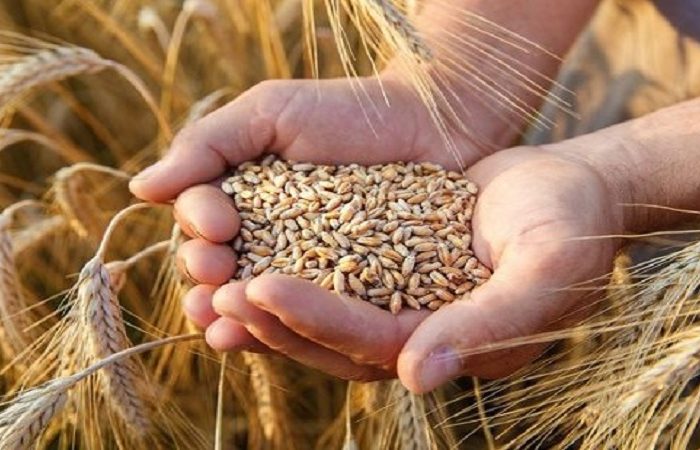 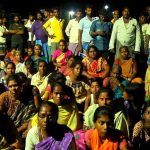