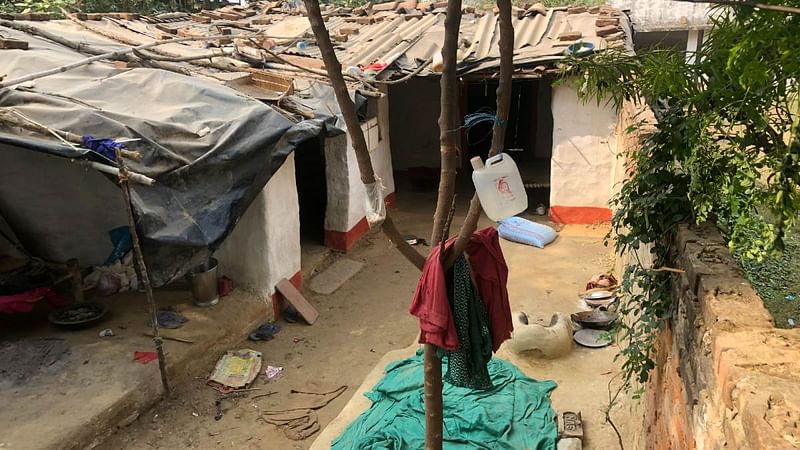 Four members of a Dalit family were found murdered in their Prayagraj home last week. Relatives had pointed fingers at upper-caste family with whom they had a land dispute.

Prayagraj: What happened on the night of 23 November in Gohri village of Prayagraj district in Uttar Pradesh? One fact known conclusively is that four members of a Dalit family were brutally murdered in their home.

Their bodies were allegedly discovered only two days later on 25 November — when the bleating of the family’s goats, kept on leashes in the compound of the house, alerted their relatives, who live 500 metres away.

The scene described by family members was one of a cold-blooded crime.

The father’s body was lying on a cot in the verandah, with his 10-year-old son — covered with a lihaf (quilt) — next to him. The mother’s body was next to the son’s, covered partially by a blanket.

Inside, in one of the rooms, the daughter’s body was found, unclothed. Her legs were allegedly spread out. The salwar-kameez she was probably wearing at the time of the crime had been tossed on the floor.

According to the police, the postmortem report found the father and son were killed with an axe that was seized from the crime scene. The mother, they said, was hit on the head with a blunt object, and the daughter strangulated.

“There was male discharge on her (the daughter’s) genitals. The doctors have indicated rape,” Prayagraj Senior Superintendent of Police (SSP) Sarvashresth Triptahi told ThePrint. “We have sent the DNA samples to a forensic lab for further investigation.”

Based on a complaint filed by the extended family, the police booked an upper-caste family in the neighbourhood, with whom the victims were allegedly involved in a land dispute.

The FIR invoked sections of the Scheduled Castes & Scheduled Tribes (Prevention of Atrocities) Act. It was initially suspected that the daughter was a minor, and the POCSO Act was invoked, but police later said she was 25 years old. Eight people were arrested.

But the police found themselves chasing a different potential motive this weekend, when they allegedly chanced upon some WhatsApp chats of the daughter, dated 21 November.

After a man named Pawan Saroj, who belongs to the Pasi community like the victims, was arrested Saturday, police said he had confessed to killing the family after allegedly being spurned by the 25-year-old victim.

She is believed to have sent him a message that read “I hate you”. Pawan texted her a “Good Morning” message, added SSP Tripathi.

The role of any suspected accomplices, police added, will be investigated on the basis of call data records.

The extended family, however, has questioned this angle, with the father’s brother telling ThePrint that they hadn’t heard of Pawan Saroj.

The murder case drew immediate political attention in Uttar Pradesh, where elections are due next year. Congress general secretary Priyanka Gandhi Vadra met the victims’ family and ripped into the “deplorable law and order situation”, flagging the “increase in the number of cases of atrocities against Dalits”.

The Aam Aadmi Party (AAP) reportedly said “hooliganism and savagery against the poor and deprived sections have got a free run in the state under Chief Minister Yogi Adityanath”.

The Bahujan Samaj Party (BSP) lashed out at the “poor law and order”, while the Samajwadi Party (SP) described the BJP government as “anti-Dalit”. Members of the SP as well as the BJP MP from the Phulpur constituency Keshari Devi Patel also visited the victims’ family.

The Prayagraj district administration has promised the victims’ family a compensation of Rs 16 lakh along with a gun licence, police security, land, and financial help under the Mukhyamantri Rahat Kosh.

At the heart of allegations that the crime is caste-related is an old dispute the Dalit family had with its upper-caste neighbours over a piece of land.

According to the victims’ family, they own 12 beesa (half a bigha) “sarkari patta zameen”, or parcels of land assigned to landless people by the government, while the Thakur family claims ownership on part of the land too.

“We grew pulses on part of the land. Babali’s family would leave their cattle there. Our mother-in-law also went to speak with them. But Kanha Thakur was drunk and he came to attack us with a stick. They broke the gate of our house. We had to get stitches after the assault,” one of the members of the Dalit family said about the September 2019 incident.

The two FIRs that the Dalit family got registered invoked the SC/ST Act, among others. They name members of the Thakur family. In the 2021 complaint, they expressed fears about a possible “untoward incident”.

The Thakur family’s FIR was registered the same day as the Dalit family’s second one — 21 September 2021. They alleged the Dalit family was sowing seeds on their land and abused them. The charges invoked include Section 354 of the IPC, which pertains to “assault or criminal force to woman with intent to outrage her modesty”.

The members of the upper-caste family have been identified as Babali Singh, Akash Singh, Amit Singh, Rav, Manish, Abhay, Raja, Ranju, Kuldeep, Kanha Thakur and Ashok. They have all been named in the murder FIR, and eight of them arrested.

The Dalit family has alleged that police took no action in their case — that neither had arrests been made nor a charge sheet filed in the 2019 case.

“When they called us to the station, they made fun of us, ‘see, the poor people are here, give them justice’. They made us sit on the floor and the Thakurs on chairs,” claimed one of the family members.

The police acknowledge there was a delay but blame it on “Covid and other engagements”. The Prayagraj Police filed a charge sheet in the case on 26 November, one day after the FIR in the murder case was registered.

“We had served notices on the accused family and they appeared in the police station,” Tripathi said.

“Since one of the accused in the Thakur family is also in jail for another theft, the investigation in September 2021 could not be initiated. But now, an investigation is under way.”

The murder FIR against the Thakur family names the 11 people identified earlier.

“We have arrested eight persons including the female, Babali Singh. The DNA samples of 7 males have been sent to forensic testing,” Tripathi said. “Two of the accused are currently in Mumbai and one is bed-ridden in hospital.”

Babali’s house was locked when ThePrint visited the village Sunday. But the other women of the family were agitated. “We just want justice,” said Kanha Thakur’s mother. “Praying to God that whoever has committed this crime gets punished.”

About Pawan Saroj, the police said he had been “after” the 25-year-old victim for several days but she “kept ignoring him”. They said blood stains had been found on his shirt and it has been sent for a forensic exam.

Police said they had searched his house and found trousers belonging his cousin Sonu, 19, which allegedly had blood stains. The latter is allegedly on the run.

“We are collecting every piece of evidence as of now,” Tripathi said.

The family of the victims, however, have raised suspicions about this account.

They said they don’t know who Pawan Saroj is and claim “police is trying to divert the attention from the case”. “We need assurance from the administration that we will not be harassed in future by the Thakur family,” said one family member.

Note: This news piece was originally published in theprint.com and used purely for non-profit/non-commercial purposes exclusively for Human Rights objectives. 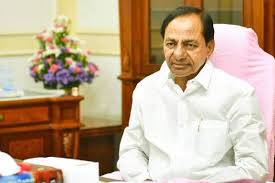 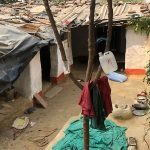