The number of transgender voters in Gujarat has doubled since the last election, with the majority of them registered in Vadodara. The voting in the state assembly polls will take place in two phases – December 1 and December 5.

Around 702 transsexuals cast their votes in the most recent election, according to the ECI data. According to the data on voters who have registered for the next elections, 223 of most prominent transgender voters reside in Vadodara district.

It is worth mentioning that Vadodara has been a significant centre for LGBT advocacy not just in Gujarat but the country as well. The lowest number of transgender voters is in Dang district.

According to the ECI, a total of 4,90,89,765 voters are registered within the state, including 1,417 transgender voters and 53,36,610 male voters. Four lakh voters with disabilities have been registered.

There are 16 transgender people registered to choose Mahisagar and Banaskantha districts together. In Jamnagar and Valsad, there are 15 transgender voters; in Dwarka, 13, in Kutch, 12, in Gir Somnath and Porbandar, 11, in Chhota Udaipur, 5, in Tapi and Botad, 4, in Morbi, and three in Narmada.

The transgender community believes that becoming recognized as a community of voters will raise awareness about their essential rights and requirements for social entitlement. In 2014, the committee recognized transgender people as a distinct category of sex.

Neerajkumar Jayswal, also referred to as Raju Mataji, 28, was the first transgender to submitted her nomination for the Lok Sabha as an independent transgender candidate from Ahmedabad-East seat in 2019.

As per Chief Election Commissioner Rajiv Kumar, there has been a 100 per cent increase within the number of transgender voters since the last election. He said that local residents had also been chosen to function as the ECI ambassadors.

Note: This news piece was originally published in thestatesman.com and used purely for non-profit/non-commercial purposes exclusively for Human Rights . 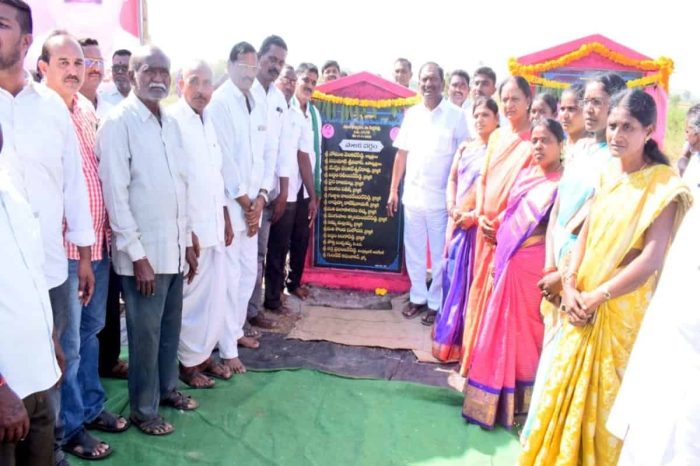 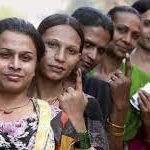