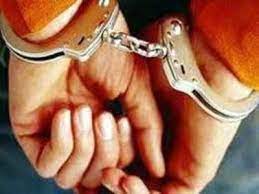 Vadodara: A transgender from Thailand was arrested for illegally working in the city-based spa on Wednesday.

The anti-human trafficking unit (AHTU) had received a tip-off that owner of a spa was illegally employing women from different countries.

Samir Joshi, owner of the spa centre and manager Omi Suba have been booked along with Wises Sirikanya, the transgender who was working there. All the three have been handed over to the Sayajigunj police.

Police said Joshi used to bring women on tourist visas from different countries and employ them in his spa. “Wises didn’t have a working visa but still was working here. During the questioning, we learnt that Wises is a transgender,” the police added. 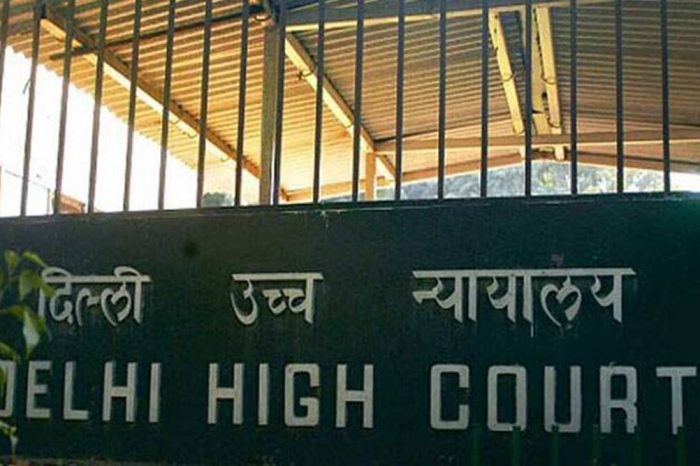 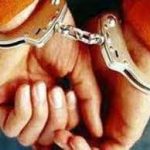