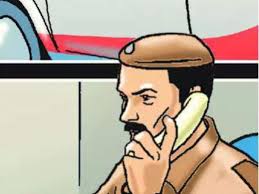 Mumbai: A transgender person was found murdered in broad daylight on a street at Goregaon (W) on Wednesday afternoon. Bangur Nagar police has launched an investigation and said at least three persons are involved.

Suresh Mastud (38) was an office-bearer at a non-profit, Dhadak Kinnar Mumbai Association. Mastud had scheduled a meeting on Wednesday at a restaurant with members of another organisation. Mastud attended the meeting and left around 3.30pm. On Link Road, near Bhagat Singh Nagar slum, three men accosted Mastud, and attacked him with choppers and a hammer. They escaped as passers-by only looked on. Police took Mastud to hospital but doctors pronounced Mastud dead before admission. tnn 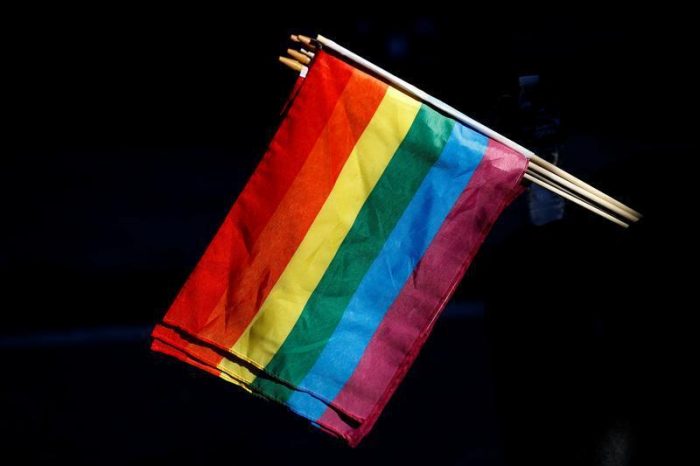 Global Trends in LGBT Rights During the Covid-19 Pandemic 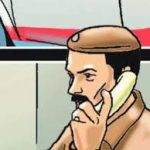