Transgender Inmates To Have Separate Wards And Washroom Facilities In Prison

The MHA has asked the chief secretaries of union territories and states to create separate wards and washroom facilities for transgender inmates. The proposed suggestions have come as a response to protect the marginalized transgender community from unfair treatment in prisons in India.

The advisory sent to the chief secretaries stated that according to the Transgender Persons (Protection of Rights) Act, 2019, a transgender person has the right to be recognized in self-proclaimed gender identity. The government must ensure their safety and take welfare measures.

Thus the transgender inmates shall have the right to have separate wards. According To NDTV reports, the advisory stated, “Appropriate arrangements for providing suitable accommodation and facilities in accordance with their gender identity may be made in the prisons.”

The wards shall be different from male and female wards. From medical examination to lodging and admission procedure, they should be handled with care by the authorities. There shall be no means of alienation of the trans person or creation of social stigma.

In the prison admission register and management, there shall be a separate category for the transgender community. The jail authorities shall help them to register for identity certificates on the national portal.

If the trans inmates do not agree with the gender prescribed in the court warrant, they shall seek help from prison officials. The officials shall help them by filling the application form for changing their gender. Jail officials shall also take legal guidance to help them.

The high rate of violence against the transgender community has been prevalent for generations.

The advisory stated, “There should also be adequate preservation of the right to privacy and dignity in regard to separate toilets for transmen and transwomen as well as shower facilities.” it said.

At all levels, the staff should be well equipped and sensitive. The training module will be organized in collaboration with representatives from transgender communities, the Ministry of Social Justice and Empowerment, the Human Rights Commission, prison training institutes and other associates. It will work towards creating awareness regarding human rights, gender identity, sexual orientation and legal procedures for the trans community.

Both public and private welfare measures are necessary for protecting the rights of trans prisoners. This step acts as a much-needed initiative to stop the physical and sexual abuse against trans inmates.

A trans inmate, according to the advisory, can choose a person of any gender who will carry out the search procedure. It can also be carried out by trained medical officials or paramedics.

The advisory stated, “The person conducting the search must ensure the safety, privacy and dignity of the person being searched. At the stage where the search procedure requires stripping, it must be done in a private room or in a partitioned place.“

It further added, “The search procedure should be confined to compliance with security protocols and restriction of contraband and should not be aimed at determining the gender of the person.”

From sexual violence to verbal abuse, trans inmates have been violated in prisons. There have been many instances when they would be kept in male prisons and be the object of violence. In such a scenario, the advisory seems to be a step towards protecting the rights of the trans community and building an inclusive society.

Note: This news piece was originally published in edtimes.com and used purely for non-profit/non-commercial purposes exclusively for Human Rights objectives. 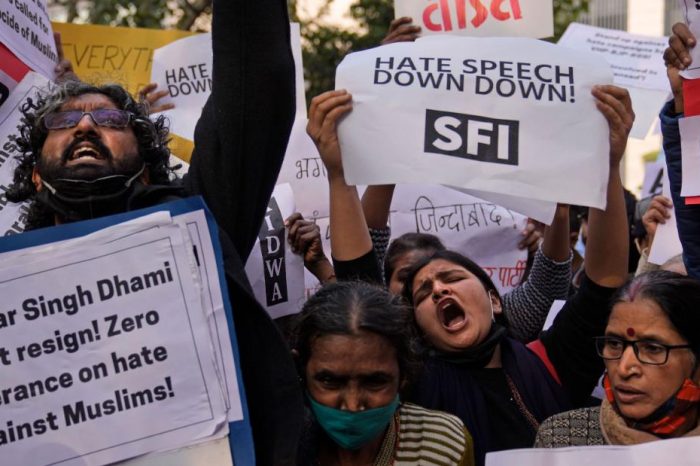 India's Hindu extremists are calling for genocide against Muslims. Why is little being done to stop them? 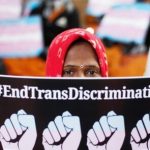 Transgender Inmates To Have Separate Wards And Washroom Facilities In Prison