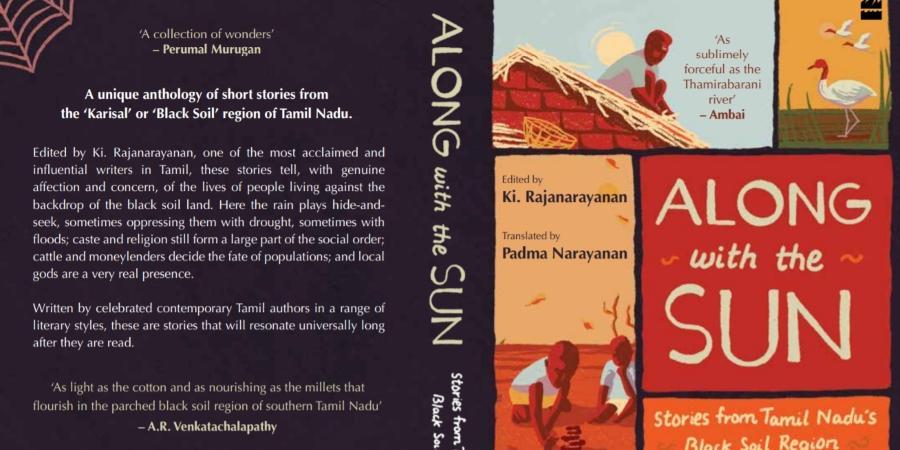 Colloquially the region is called ‘Vaanam Paatha Bhoomi’ which means the ‘land at the mercy of the skies’.

CHENNAI: The contrast between the darkness of Tamil Nadu’s black soil and the bright white cotton that grows on it, blooms even in the short stories from the state’s ‘Karisal Seemai (Black soil land), which sprawls between Madurai, Tirunelveli and Rameswaram.

“Karisal Kathaigal” is an anthology of short stories from the Karisal Seemai; hand picked and edited by renowned Tamil writer Ki Rajanarayanan -popularly called Ki Ra -in the 1970s. The book has come to life once again in a recent publication; this time in English : “Along with the sun – Stories from Tamil Nadu’s Black Soil Region.”

The book was translated by Padma Narayanan. The Tamil Nadu Textbook And Educational Services Corporation, in a collaboration with Harperperennial (an imprint of HarperCollins Publishers), has translated and published the anthology of 21 short stories that explores the dark episodes of abject famine and drought against the backdrop of vibrant culture of Tamil Nadu’s southern districts.

Colloquially the region is therefore called ‘Vaanam Paatha Bhoomi’ which means the ‘land at the mercy of the skies’. Ki Ra, in his introduction says that those belonging to the black soil area have no guarantee of water, either from natural or man-made resources. “Their lives and livelihoods depend on the raindrops that the sky chooses to shower them,” he writes.

Unlike dualistic literature torn between comedy and tragedy, Along with the Sun is faithful to the demeanor of ancient Tamil literature which is divided based on topography and terrain. The book springs from Tamil Nadu’s Karisal Seemai which is torn between parching heat and flash floods instead.

As writer Konangi words it in ‘Ruin’ -one of the short stories in the book- in the Karisal Seemai, as the day progressed and the sun burnt brighter, even the paths found their feet scorched and would come into

the garden to rest awhile under the neem tree, before they moved onwards to the village.

The stories which are a peek into these village paths and households lets the reader sneak into raw manifestations of inequality before broader conversations on these subjects seeped into the region. The landscape is riddled with belief in caste, gender roles, superstitions and religion, a seeming respite from the uncertainty beckoned by the unrelenting weather.

The stories boldly explore the means and methods that those oppressed used as rebellion. The book neither glorifies nor judges these actions, rather simply puts a window on to the anecdotes. For example, a dalit charecter in the book, who starts out as a laughing stock of the village, unwillingly finds respect as he finds himself at the centre of miracles. A beautiful Dalit woman harassed by upper-caste men, aims to mellow the blow of untouchability by leveraging the attention she gets.

Other sketches are hungry, aspirational, thirsty, helpless and angry while those contrasting them are wealthy but always with connections that spread beyond the black soil. Cattles and education, both forge the symbol of wealth while one’s valour and values is the ultimate test of identity in the region.

Historian AR Venkatachalapathy remarks that the short stories are “As light as the cotton and as nourishing as the millets that flourish in the soil.” Mini Krishnan, the coordinating editor of the translation project said that over half a decade ago, she said that she read about Karisal Kathaigal in an introduction Venkatachalapathy wrote to a ‘Koogai’ by Cho Dharman. “The five year journey has culminated in a translated work which has interested colleges and universities to consider as academic work,” she said.

Including translated contemporary Tamil literature as part of the English curriculum prevents students from cultural alienation in their own country, says Annie Kuriachan, the head of the English Department, Womens Christian College. “There is an element students can relate to. The stories are closer to the first hand experiences many students have had. Including this in the curriculum will let them take ownership over the literature,” she said.

R Azhagarasan, English professor with the University of Madras told Express that in the last decade, translated Tamil literature has “gained tremendous clout in regional English literature and research.”

He said that some short stories from Along with the Sun will be included in translation studies and dalit studies. He added that stories are also likely to find their way into research papers in the 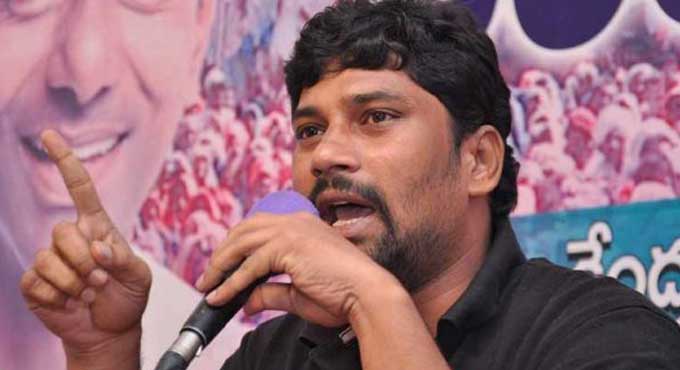 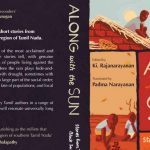