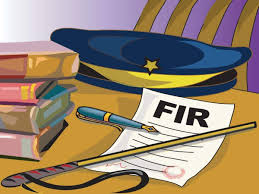 Police had initially dismissed the case and not filed an FIR, citing the man, Satnam Singh’s age — he’s 65 — and then accusing the girls’ family of trying to stake claim to the employer’s property. The sisters, 13 and 15, had to make four attempts before the SP forwarded their complaint on January 5. But only an inquiry was ordered, TOI had reported, and no FIR was lodged. The SHO will now be investigated.

“I ordered Pilibhit police to lodge the FIR, get the victims medically tested and investigate the case properly,” IG (Bareilly) Rajesh Kumar Pandey said on Thursday. Satnam has been booked for rape and criminal intimidation. A senior police officer said, “The FIR was lodged after the NCW and NCPCR took cognizance of the TOI reports on the case.” The two bodies got in touch with the police on January 11.

In the complaint on January 5, the 15-year-old had written, “He would rape me, over and over, over the past one year and threaten me against telling anyone. When I got sick, he forced himself on my sister on September 28, 2020. I complained at the police station that day, but it was not registered.”

The delay in investigation means that while a medical examination has been ordered, it won’t amount to much. Dr Anita Chaurasia, chief medical superintendent of the district hospital in Pilibhit, where they are likely to be examined, had told TOI that it is “almost impossible” for any evidence of rape to persist after three months. Police are looking into the accountability for this gap.

“Besides the investigation into the rape allegation, a separate inquiry will be initiated against the SHO (Umesh Chandra Solanki),” SP Jai Prakash Yadav said on Thursday.

The girls’ family had moved to the village from Nepal two years ago. They lived with the farmer, who had hired the parents, who work as labourers. The sisters are students of class VIII and IX at a local school. Satnam’s son had died earlier and his daughter lives in Punjab. He used to live alone. 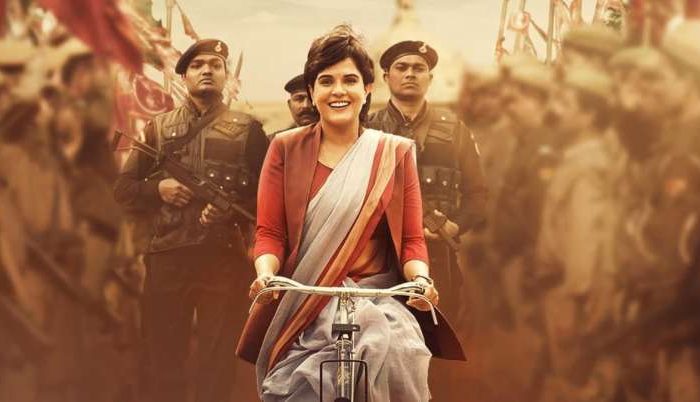 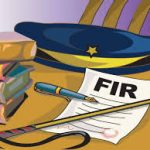