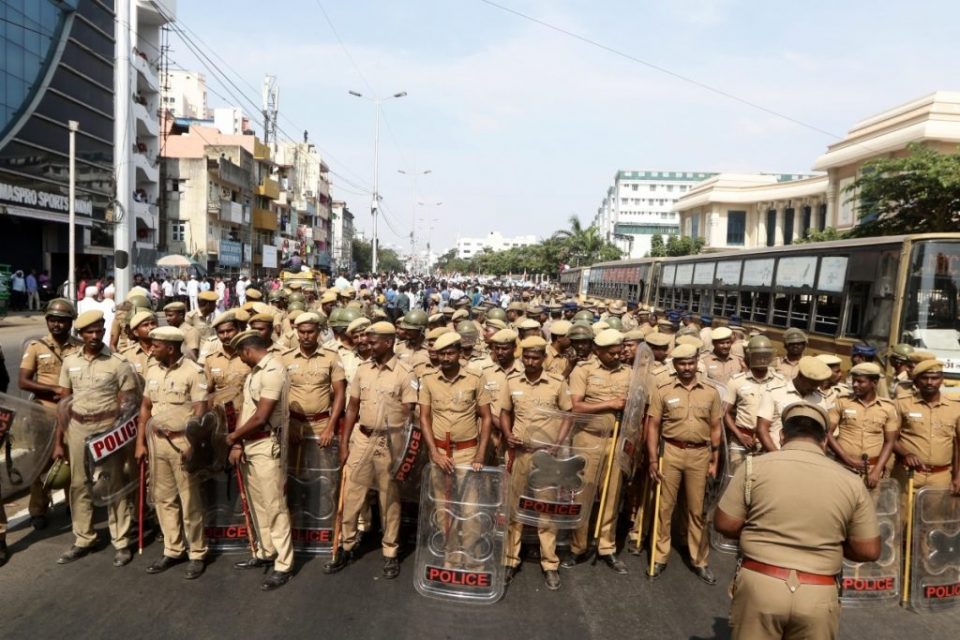 At several places in the state, caste is a major factor and in certain pockets, huge walls have been erected to separate upper caste Hindu colonies with the Dalit colonies

The Tamil Nadu Police have constituted eight special teams to maintain peace in Tirunelveli district, which reported five murders, including two caste killings this week so far, the police said.

Tirunelveli Superintendent of Police, Manivannan said, “Police have constituted eight special teams to bring in peace and social harmony among the people after some killings took place.”

Sankara Subramanian (37), a caste Hindu was beheaded allegedly by a gang from the SC community in retaliation to a murder that was committed on an SC member, Manthiram in 2013. The deceased’s head, according to the police, was placed on the grave of Manthiram. The killing of Sankara Subramanian and the removal of his head and placing it on the grave of Manthiram on Monday night sent shock waves across the area.

In retaliation on Wednesday morning a group of alleged caste Hindu community members beheaded an SC man, Mariappan (35), and placed his head at the place where Sankara Subramanian was murdered. Mariappan according to the police was accused in a caste killing case of 2014.

Police arrested six people, including Manthiram’s son, Maharaja (20) of Kothankulam in the case related to the murder of Sankara Subramanian. Eight people were arrested in the murder of Mariappan.

Senthil Raj, a local government employee said, “The retaliation happened even as there was heavy police deployment. After a lull, killings on caste lines are back in Tirunelveli and police have to crush this and the government must take a strong stand and should put all those involved behind the bars and not allow any of them to take the law into their hands. This is not a banana republic and an elected government is in place.”

Three other murders also took place in the district with Abdul Khader (45) murdered in retaliation to the killing of a Sathankulam-based moneylender. Pondurai (71) was hacked to death by his son-in-law Krishnan. Thanganpandi (32) was killed by his neighbours taking the toll of the number of deaths in the district to five since Monday.

At several places in the state, caste is a major factor and in certain pockets, huge walls have been erected to separate upper caste Hindu colonies with the Dalit colonies. In certain areas of Tamil Nadu, Dalits were not even provided with tea in hotels frequented by upper caste Hindus. 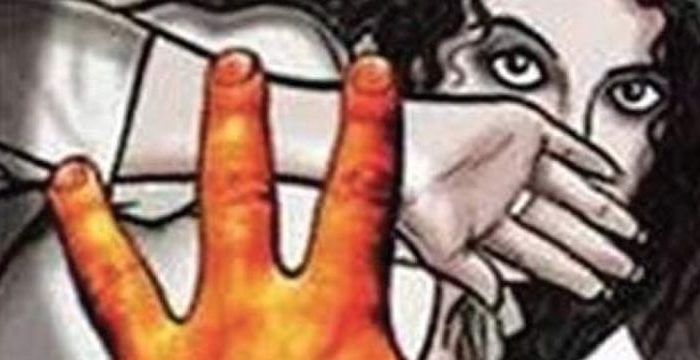 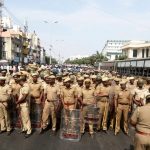