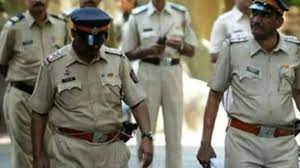 The National Commission for Scheduled Castes (NCSC) on Friday demanded the suspension of five police officials from the Tamil Nadu Director General of Police (DGP) over the custodial death of a man.

The National Commission for Scheduled Castes (NCSC) on Friday asked Tamil Nadu’s (DGP) to suspend and arrest five police officials in relation to the custodial death of Vignesh, a 25-year-old Chennai man. A six point letter was penned by Arun Halder, the vice chairman of NCSC making demands from the DGP.

Two men, Vignesh and Suresh, were arrested for possession of marijuana in Tamil Nadu’s Chennai on April 18. Vignesh died the next day after reportedly suffering seizures while in police custody. He was taken to the hospital, where he was declared dead.

CONTENTS OF THE LETTER

The letter also demanded the discharge of all charges against Suresh, who was arrested with Vignesh, and asked for him to be released immediately through court. The NCSC also sought police protection for Suresh.

The commission also demanded that Vignesh’s family should be compensated for their loss according to the provisions of the Scheduled Caste and Scheduled Tribe (Prevention of Atrocities) Act. The DGP was also asked to submit an interim report and an action taken report (ATR) within two weeks to the NCSC.

Note: This news piece was originally published in indiatoday.com and used purely for non-profit/non-commercial purposes exclusively for Human Rights 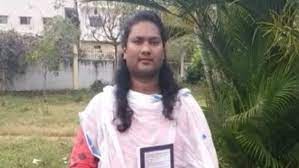 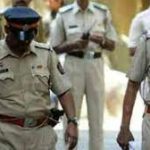