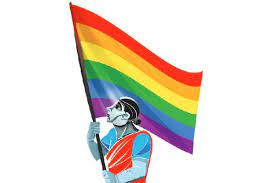 Additional Advocate General (AAG) S Silambanan on Monday told the Madras HC the rules were notified on December 26, 2022 and had come into effect from the same date.

CHENNAI: In a significant step to protect the rights of transpersons and wipe out discrimination in employment and education, the state government has recently notified the Tamil Nadu Transgender (Protection of Rights) Rules, 2022.

Additional Advocate General (AAG) S Silambanan on Monday told the Madras HC the rules were notified on December 26, 2022 and had come into effect from the same date. He made the submissions before Justice N Anand Venkatesh when pleas relating to the LGBTQIA+ community came up for hearing.

The key aspects of the rules which were notified following the orders of the HC include provisions prohibiting discrimination in government or private organisations, particularly in the realms of education, employment, and healthcare. They also include the opportunity to hold public or private office, infrastructure such as unisex toilets and measures for safety in transportation.

A mobile app Thirunangai Mobile App was devised for issuing identity cards to members of the community. Meanwhile, V Chandrasekaran, senior panel counsel for the centre, informed the court that the National Council for Educational Research and Technology (NCERT) issued a draft module ‘Inclusion of Transgender Children in School Education: Concerns and Roadmap.’

The draft notifications cover topics such as gender-neutral nomenclature and washrooms, unisex uniforms, sensitisation of staff and students to make schools more accepting of trans children. This draft has been shared with all SCERTs and SIEs for suggestions.

The recommendations will be incorporated and will be uploaded soon on NCERT website. Chandrasekaran said the NCERT has taken up capacity-building programmes to create resource groups at the regional and state levels for conducting further training. 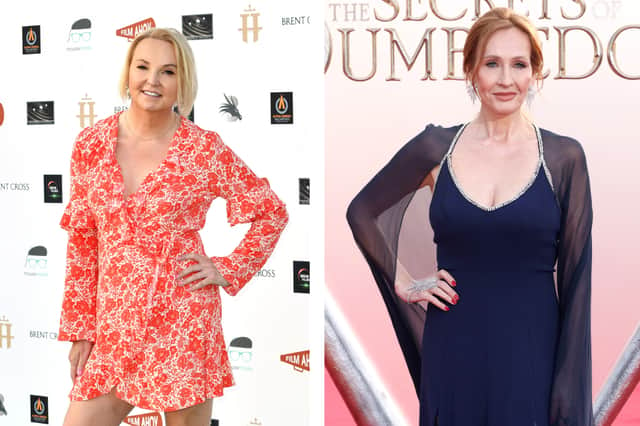 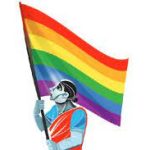