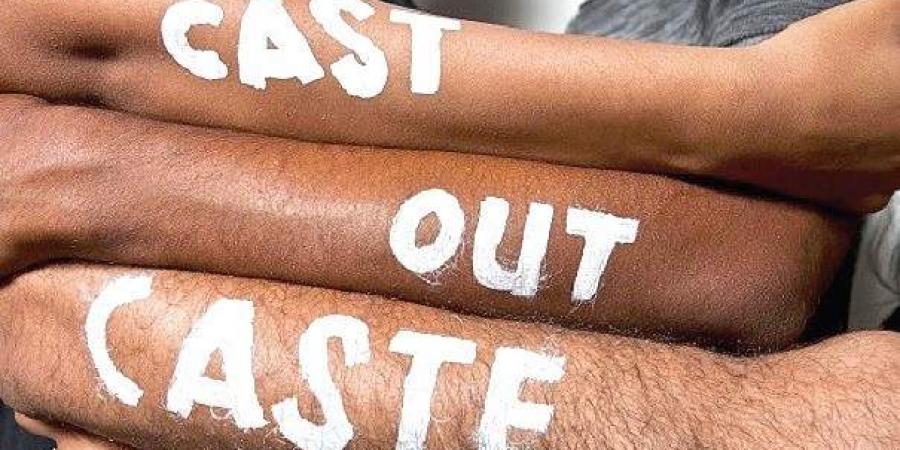 ​Four special teams have been constituted to nab the remaining accused involved in the case.

He further said that on January 18 around 7:39 pm, Dalit youths M Venkateswara Rao, B Santosh, K Balu and D Praveen were travelling to Singagudem on their two-wheeler from Jaggavaram in T Narasapuram mandal. Around 8:30 pm, the youth stopped their two-wheeler for buy loose petrol from a roadside shop.

At that moment, the vendor suspecting that the youth came to steal empty bottles for filling loose petrol, screamed at them. A section of the villagers surrounded the youth and started beating them.

​Among them, two youths escaped from the spot and the villagers allegedly beat Santosh and Venkateswara Rao with sticks.

However, Venkateswara Rao contacted his uncle over phone and left the spot after speaking to the villagers. But the villagers didn’t release Santosh. The villagers caught another youth Praveen and shifted him to a poultry farm on Monday night.

Once again on Tuesday morning, the villagers went to Santosh’s house and brought him to the poultry farm at Lakshmi Ganapavarigudem along with Venkateswara Rao.

Villagers have allegedly beaten up Santosh and Venkateswara Rao severely with sticks and tied them to a tree. Around 4.00 pm on Tuesday, the two youths were released.

However on Wednesday, the injured youth approached the police and narrated the entire incident. 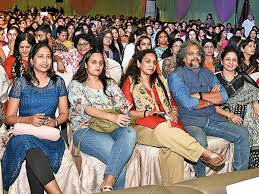 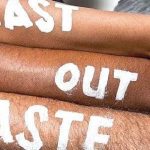