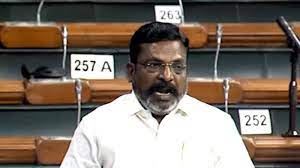 National Council of Dalit Christians reaches out to VCK leader

The National Council of Dalit Christians reached out to Viduthalai Chiruthaigal Katchi founder Thol Thirumavalavan in New Delhi on August 4 and urged him to support the demand of including Dalit Christians (Dalits who have converted to Christianity) in the Scheduled Castes list.

Participating in the protest organised by the NCDC, which called for the repeal of paragraph 3 of President’s Order in 1950 that excludes Dalit communities who have converted to Christianity and Islam from the Scheduled caste list despite facing social, economic and educational backwardness due to practice of untouchability, he endorsed their demand. 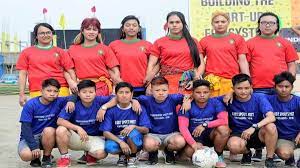 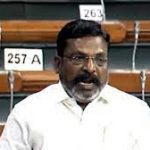