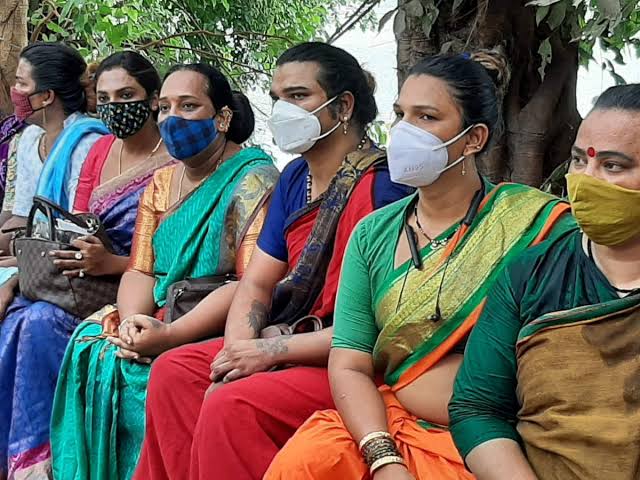 On October 21st, 2021, India accomplished a milestone of jabbing 100 crore COVID-19 vaccine shots.  However, several communities and people have still not gotten themselves inoculated. These communities comprise sex workers, transgenders, the disabled, and other vulnerable sections of society.

Fortunately, there are people and organizations amongst us who have taken the responsibility of getting these people vaccinated. But before knowing who these people are, let’s take a look at what were the problems faced by these communities.

Problems These Communities Had

Joseph (name changed) belongs to the transgender community and went to get themselves inoculated. However, they said that they felt uncomfortable while standing in the queue.

He said, “Long queues, uncomfortable glances, the inability of the health workers to answer my questions, were some of the problems I faced at a health center conducting Covid-19 vaccinations.”

It’s not just him. Many other people belonging to the LGBTQ community have faced discrimination, uncomfortable stares, social exclusion, and inequality at vaccination centers.

A trans-woman, Madhurima, had also gone to get jabbed. But, before getting the shot she enquired the doctor if the vaccine is safe for people like her as she had gone through hormone replacement. However, the doctor was unable to provide her with a satisfactory answer.

Sex workers who desired to get themselves jabbed stopped to go ahead as they had questions regarding vaccine shots. They face issues of anemia, diabetes, HIV and other health problems and doctors weren’t able to provide them with any answers to their doubts.

Camps That Worked To Get Them Jabbed

In Gurugram, Dundahera village, a special initiative was started to vaccinate the transgender community and sex workers. It was organized by the CMO of Gurugram and more than 200 people were vaccinated at the camp.

Transgenders and sex workers getting vaccinated at special camps

Sex workers and transgenders were reluctant to go to normal vaccination centers as they feared discrimination from people. After getting jabbed at Gurugram, they thanked the health department and the people who were involved in organizing this camp.

Another person who took the responsibility of vaccinating this community for free is Shiv Kumar, under the VaxNow initiative. He is a social worker and is working with CovidActionCollab, which is a virtual body of quasi-government institutions, educational institutions, civil society, and private organizations.

People getting vaccinated under the VaxNow initiative

He said, “Communities like these are behind formal society on so many metrics, but at least on this initiative we were very keen to put them in the front of the line.”

As of 20th November, CAC  has successfully vaccinated 1.20 lakh sex workers, transgenders, and others.

Other similar camps were organized in Pondicherry and Bangalore, where people from the transgender community and sex workers were vaccinated. The doubts they had regarding the COVID-19 shots were also cleared.

These camps not only inoculated people but many other services were provided to them as well.

Let’s take look at five kinds of services provided at the camps:

People were made aware of how they could protect themselves and prevent getting COVID-19.

Screening For Other Diseases

Since many sex workers are prone to get affected by other diseases, these camps provided a service of getting them screened to check in case they were diagnosed with other diseases.

People who were screened for any health issues were also given medicines that would last several weeks and help to cure their disease.

Since many people who came for vaccination had doubts, a special team of doctors answered their queries regarding its suitability and safety.

People belonging to such communities were happy about these camps as their issues and doubts were all cleared. Plus, they were among their community, hence, they were comfortable and didn’t go through any discrimination.

Note: This news piece was originally published in edtimes.com and used purely for non-profit/non-commercial purposes exclusively for Human Rights objectives. 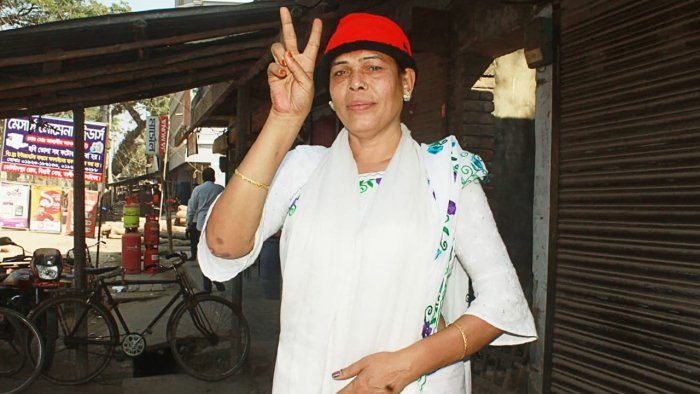 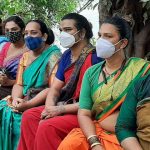