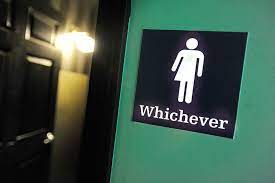 What people fail to realize is that ‘sex’ is a biologically used natural term whereas, ‘gender’ is what the society has tagged ‘sex’ as. The two sides of the argument state that transgender people should be allowed to use bathrooms of the gender they have been assigned with at birth and is mentioned in their birth certificates, while the other side states that they have the right to use the bathroom of the gender that they assume, themselves.

An initiative taken by New Delhi Municipal Corporation (NDMC) for the first time ever in the history of India , the provision of exclusive public toilets for the third gender, beginning from the National Capital. The same has been mentioned in the annual budget of 2021-22. Everyone has the right to be who they are and be themselves comfortably. An argument that talks against the bill is about how the restrooms would function? People say that changing the fact that there has always been men’s bathrooms and women’s bathrooms would lead to problems. But I don’t see any underlying problem in this context.

According to me, the bill should be supported. Everyone has the right to be who they are without any shame or constraints. The society has always suppressed the communities that have tried to rise up for their own good and deserve a better place. This is not only an argument of feelings and emotions but also of identity and respect. If this very topic can be tagged as “Accident of birth”, then it can also be supported under the same cause.

Note: This news piece was originally published in thehansindia.com and use purely for non-profit/non-commercial purposes exclusively for Human Rights objectives. 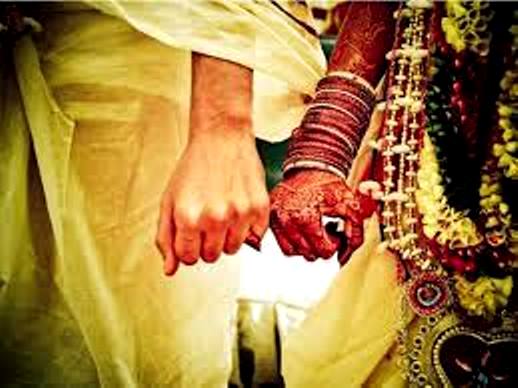 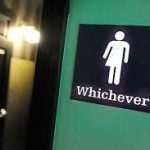