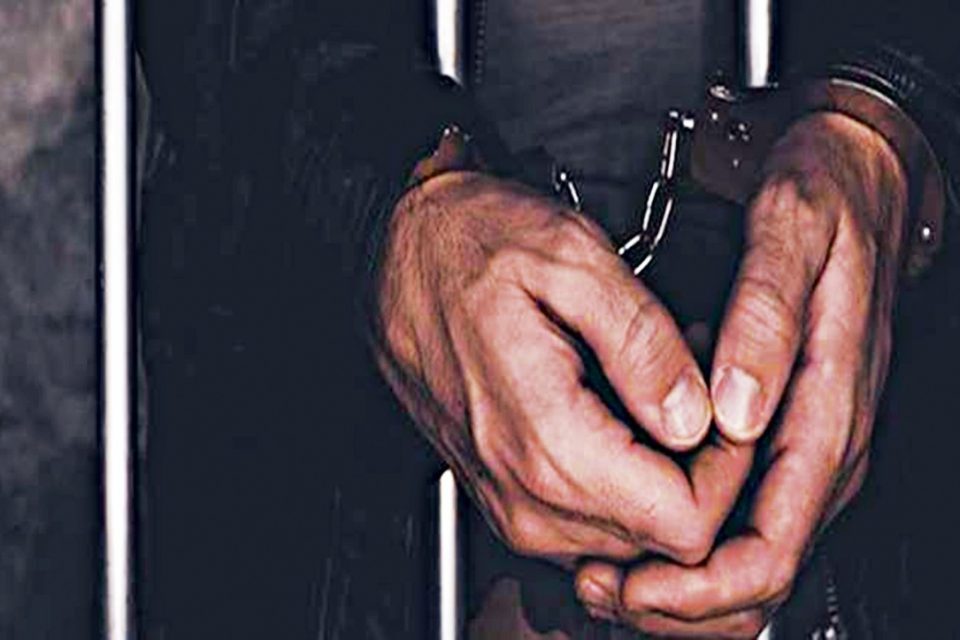 The Kerala High Court directed District Judge, Thiruvananthapuram, to visit Pookappura Central prison to report about the condition of a convict serving a life sentence, after his parents came before the court alleging brutal torture. The division bench of Justices K Vinod Chandran and MR Anitha made an urgent intervention after the habeas corpus petition was filed by parents of Tittu Jerome, convicted for life in the Kevin murder case.

Kevin Joseph, a Dalit Christian, was murdered in 2018, in a case of “honour killing”, for being in a relationship with a girl from a different caste. Jerome was found to be in the gang involved in killing Kevin and was sentenced to life for abduction, murder and criminal conspiracy.

Jerome’s parents alleged that he was subjected to brutal torture and was being kept in an isolated cell and that they were not being allowed to meet their son.

The bench has directed the District Judge along with the District Medical officer to make the visit urgently and report on it, on the very same day (January 8) by 4PM. Accordingly, the District Judge reported that Tittu told him that he was beaten on the back, of his chest and that he showed one cane mark on his left foot and three cane marks on the right foot, reported LiveLaw. Further, renal injury was observed and he was shifted to Medical College Hospital, Thiruvananthapuram.

“We direct the Additional Director General of Police (Prison) or an authorised officer of the rank not below Deputy Inspector General of Police to conduct an enquiry and forward an interim report to the Additional District Judge II, Thiruvananthapuram on or before 12.00 noon tomorrow We also direct the Additional Director General of Police (Prison) and the Commissioner of Police, Thiruvananthapuram to ensure that the convict is provided a guard in the Medical College Hospital from the Police Force and no Central Prison personnel should be allowed access to him. The Commissioner shall ensure that the convict is given ample protection as also ensure his proper detention at the Medical College Hospital”

“The power to punish is with the courts. We will not allow ‘eye for an eye’, ‘tooth for tooth’ practices”, Justice Vinod Chandran orally remarked during the hearing, reported LiveLaw. 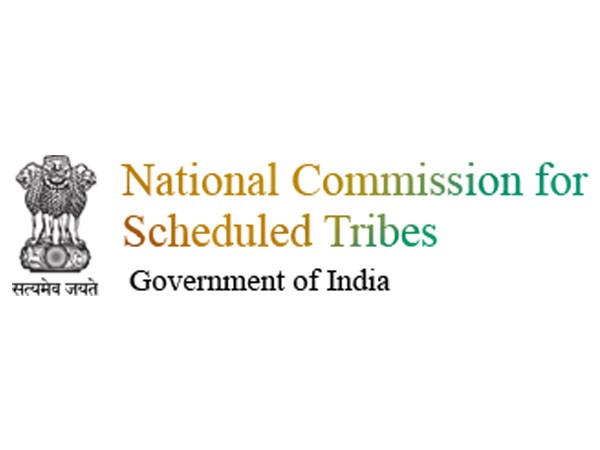 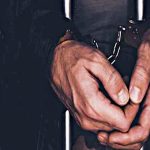