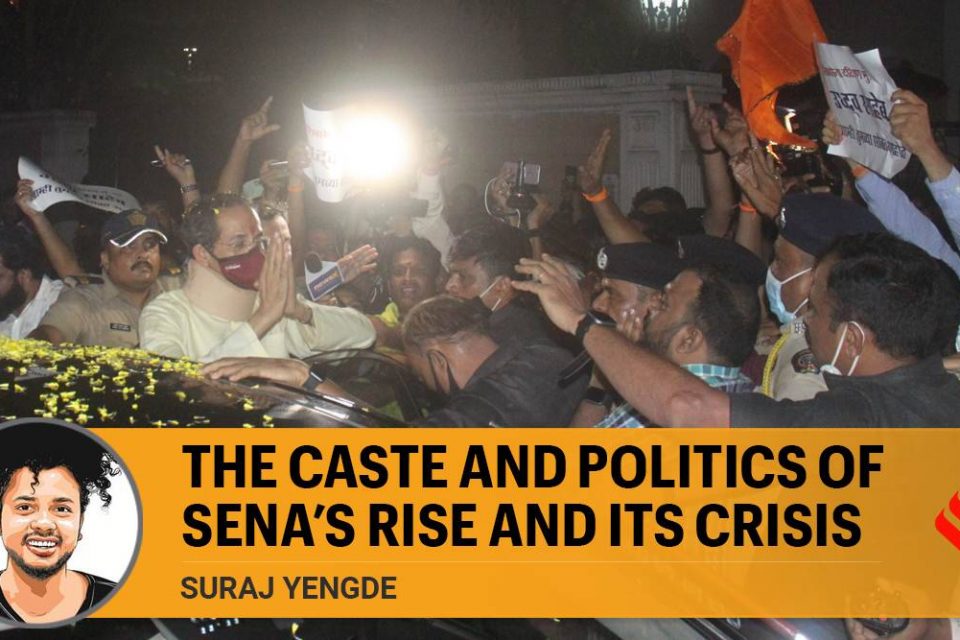 The Shiv Sena has always been an issue-based, reactionary congregation. It adopts issues and works on them till these are used up and moves on to the next.

The political situation in Maharashtra is in a state of flux. One of the seniormost Shiv Sena leaders and Thane strongman, Eknath Shinde, has defied the party leadership, exposing the vulnerabilities of Uddhav Thackeray’s leadership. If Shinde is a Sainik in the old mould of aggressive, street politics, the rebel camp accuses Thackeray of being a weak administrator, inaccessible to his party legislators except through go-betweens, unable to stand up to allies NCP and Congress, biased towards his son Aaditya, and defensive over the party’s core stand of Hindutva.

Note: This news piece was originally published in theindianexpress.com and used purely for non-profit/non-commercial purposes exclusively for Human Rights. 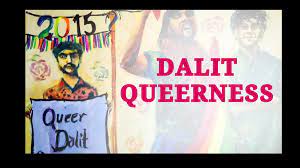 The queerness in the Dalit world 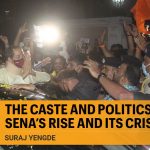