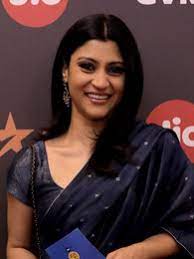 Konkona Sensharma, in the headlines again for her performance in the Netflix anthology film, Ajeeb Daastaans, on the roles she finds most interesting to play

Q.Ajeeb Daastaans’ Geeli Pucchi has been lauded for putting the perspective of a Dalit woman at the forefront, something not seen enough in mainstream cinema…

In mainstream culture, we normalise the dominant caste narrative. It is boring to see only one kind of person represented on screen. We all have so many identities. I am a woman, a mother, an actor, a Bengali, an Indian, an atheist. It is amazing that Neeraj Ghaywan and [co-writer] Sumit Saxena wrote a story presenting an intersection of caste, gender and sexuality.

You can tell this story in any form, [but] you have to want to tell it. You should have the sensibility, the interest and the courage to do it. It is hard to tell them because of funding and visibility. We were lucky we had Dharma and Netflix to support us.

I could do with more. You have to ask the filmmakers. But I do get some interesting roles. I shot a film, The Rapist, with my mum [filmmaker Aparna Sen] and have done a series with Nikhil Advani called Mumbai Diaries.

I’m angry. There is no excuse for not being prepared. How can a politician hold election rallies amidst it? How can you allow the Kumbh Mela? It is criminal negligence. We don’t need to go on about statues and temples. We need to work on improving our public healthcare system. 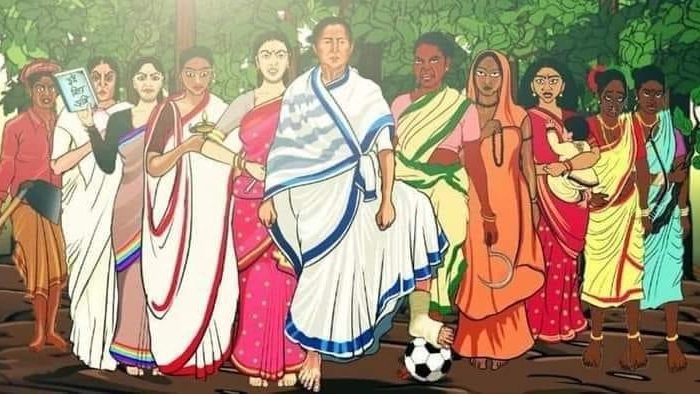 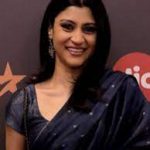