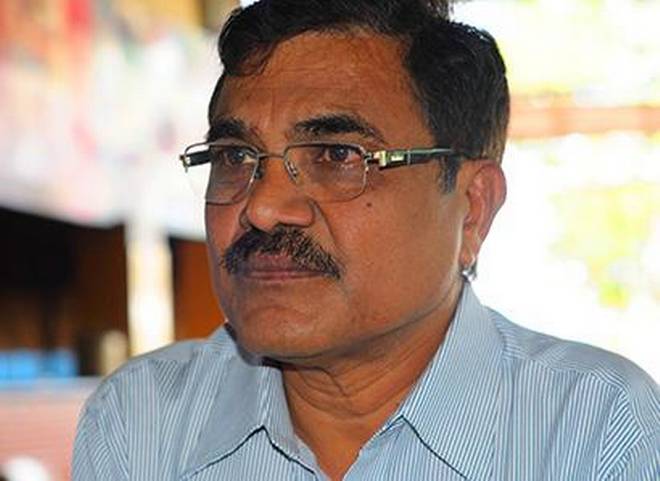 Anand Teltumbde, accused in the Bhima Koregaon violence case and lodged at the Taloja Central Jail, filed a bail application on Wednesday before a Special National Investigation Agency (NIA) court, stating that the theory of NIA that he was “waging war or attempting to wage war or abetting others to wage war or incite the public is all humbug.”

He has worked with state-owned company like Bharat Petroleum Corporation for four decades and has held top management positions including as Executive Director. He has also worked as Managing Director for six years.

The plea mentions that despite hailing from a poor family, due to his sheer brilliance and hard work over five decades of his career, he has reached the position he has in Indian society and is a world renowned Dalit scholar. However, the casteist forces cannot digest this fact and implicated him in the case in an attempt to belittle his own achievements and to humiliate the entire Dalit community, which humiliation was heaped on no less than Dr. Ambedkar during his lifetime.

The petition said, “The investigation agency has not produced any material before the NIA court to show that he is a member of the Communist Party of India (Maoist).” The plea relies on the statements of one of the witnesses in the supplementary chargesheet and says, “The book Anti Imperialism and Annihilation of Caste is a critique of Maoist ideology and this evidence indicates that Dr. Teltumbde is critical of Maoist ideology and in view of this the allegation of the prosecution that the accused is a member of CPI (Maoist) and has been acting to further the agenda of CPI (Maoist) is wholly untrue and thus in the absence of any material to show that this accused either was a member of CPI (Maoist) or had links with CPI (Maoist) is not at all correct.”

The application also contends, “The position is very clear that Dr. Teltumbde was himself a critic of CPI (Maoist) ideology and on this premise, linking him to CPI (Maoist) does not stand to sense and the prosecution itself is not clear on this issue. Thus the allegation is not only absurd and baseless but does not even prima facie attract any charge against him, leave alone a prime facie true charge.”

“The prosecution has not brought on record any material to show that the Committee for Protection of Democratic Rights (CPDR), whose general secretary is Dr. Teltumbde, is a frontal organisation of CPI (Maoist). In fact, evidence collected during investigation would show that there is no link between CPDR and CPI (Maoist). The theory of prosecution that he is waging war or attempting to wage war or accused in abetting others to wage war or incite the public is all humbug,” the plea said. 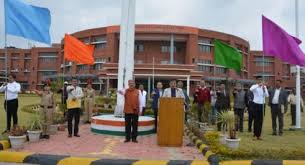 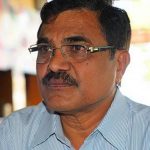