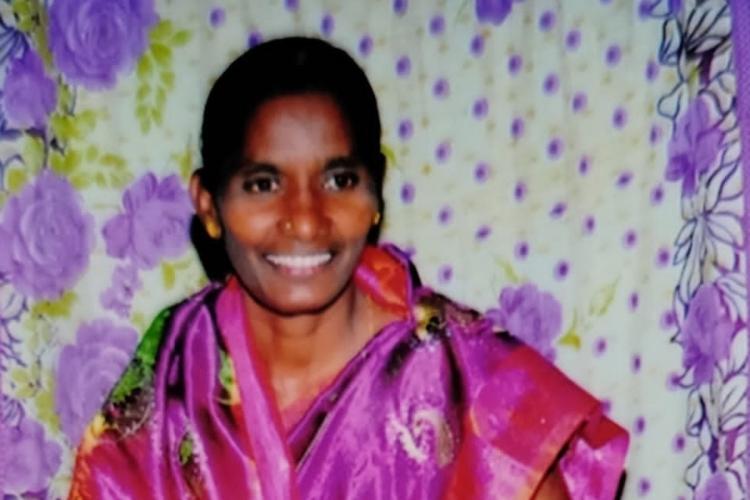 Mariamma, a 40-year-old Dalit woman in Telangana, died in police custody allegedly after being subjected to third-degree torture.

Ambadipudi Uday, a 21-year-old Dalit in Telangana, has been struggling to live down the night of June 17, when the police allegedly subjected him and his mother to brutal violence during interrogation in a theft case. While Uday survived the injuries from the third-degree torture, his 40-year-old mother, Amabadipudi Mariamma, succumbed to the alleged brutality inflicted by the Addagudur police on June 18 morning. “I remember my mother every day. Her memories keep haunting me,” says 21-year-old Uday, who has been trying to move on from what has happened, even as the investigation into Mariamma’s death has been reopened.

The incident was widely reported, and Opposition parties also highlighted the police brutality, forcing the Telangana police to dismiss Sub-Inspector V Maheshwar, and police constables MA Rasheed Patel and P Janaiah from service over Mariamma’s death. With their dismissal, the case was effectively closed. However, thanks to the intervention of the Telangana High Court, the case will now be reopened. On November 22, the Telangana High Court will be handing over the files related to Amabadipudi Mariamma to the Central Bureau of Investigation (CBI), to carry out an impartial inquiry into the death of the 40-year-old woman.

A resident of Chintakani in the Khammam district of Telangana, Mariamma, who belonged to the Mala community (categorised as Scheduled Caste, worked as a cook in the house of a priest, Father Balashouri. Her employer accused Mariamma of stealing Rs 2 lakh from his house and filed a complaint at the Addaguduru police station. Two days after arresting Uday and his friend Shanker (accused of being accomplices in the alleged theft), the police arrested Mariamma, and subjected them to brutal violence. A police official allegedly kicked the woman in her stomach with his shoes. She soon fell ill and died on the morning of June 18.

While Mariamma’s family is awaiting justice, Uday is sceptical and has been trying to erase the memory of this incident. “I have lost my mother, now what kind of justice will bring her back to life? While I am hopeful that the CBI investigation will lead to the arrest of the erring police officials, will that compensate for my mother’s life?” a dejected Uday asks.

Uday is presently working as an attendant in Defence Research and Development Organisation — a job that the Telangana government offered as “compensation” for his mother’s death.

While the 21-year-old is trying to move on, Mariamma’s son-law Mahesh is determined to fight. “We need justice at any cost. All those responsible for Mariamma’s death should face legal consequences. This is our struggle,” he says firmly.

Uday also says that he has not recovered from the injuries inflicted by the police officials in two police stations in June. “The wounds have not healed completely, and it still hurts,” he says.

Speaking to TNM, Jaya Vindhyala from People’s Union for Civil Liberties, who had filed a petition in the High Court seeking the Telangana government to pay Rs 5 crore to the family, said, “A life cannot be brought back, no matter how much money the government pays as compensation. However, the family needs justice; only justice will bring closure.”

Note: This news piece was originally published in the thenewsminute.com and use purely for non-profit/non-commercial purposes exclusively for Human Rights objectives 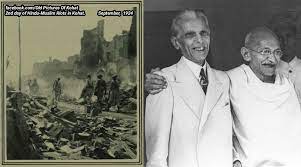 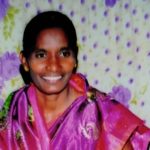