Chitrakoot, Jun 4: A 13-year-old Dalit girl, who was allegedly gang-raped earlier, has died during treatment, police said on Saturday.

Three men have been arrested so far in connection with the rape, they said.

Superintendent of Police Atul Sharma told PTI that the girl, a resident of Pahadi Police Station area, was allegedly gang-raped on Wednesday night, when she was sleeping with her family outside her house.

The family members did not inform the police about the incident immediately, and took her to Kaushambi district for treatment.

The SP said that the family did not tell anyone about the incident, and brought her body on Friday.

Three people, Nadeem, Adarsh Pandey, and Vipul Mishra have been arrested in this connection, Sharma said.

He added that the police are waiting for the post mortem report.

SHO Ajit Pandey said that the victim was found on Thursday with both her hands tied.

He said that the family too will be questioned about why they concealed the matter.

Note: This news piece was originally published in english.varthabharati.in and used purely for non-profit/non-commercial purposes exclusively for Human Rights. 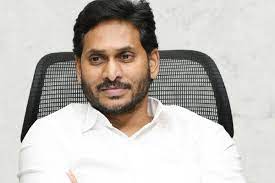 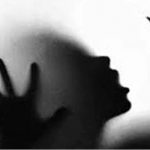