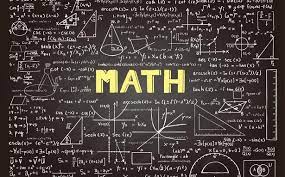 The Hindu on September 16 published a report on the government’s plans to conduct these classes using Scheduled Caste Sub Plan (SCSP) and Tribal Sub Plan (TSP) funds set aside by the Rural Development and Panchayat Raj Department (RDPR). Several dalit activists and students’ unions had raised objections to such “diversion” of funds.

The Department of School Education and Literacy passed an order on Saturday that the classes will not start until further orders.

Block Education Officer (BEO) of Shidlaghatta taluk, where a teachers’ training programme was held for maths teachers to conduct ‘Vedic’ mathematics classes, has in a communique to executive officer of taluk panchayat stated, “As per the government order, we had successfully conducted Vedic mathematics training programme for 25 teachers in the taluk. However, the government has temporarily withdrawn the programme.”

As per the earlier order, 25 SC/ST children in each gram panchayat limit were to be taught ‘Vedic’ mathematics. The government had entrusted this programme to AVM Academy of Hiriyur. 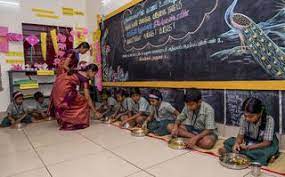 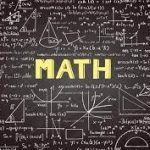