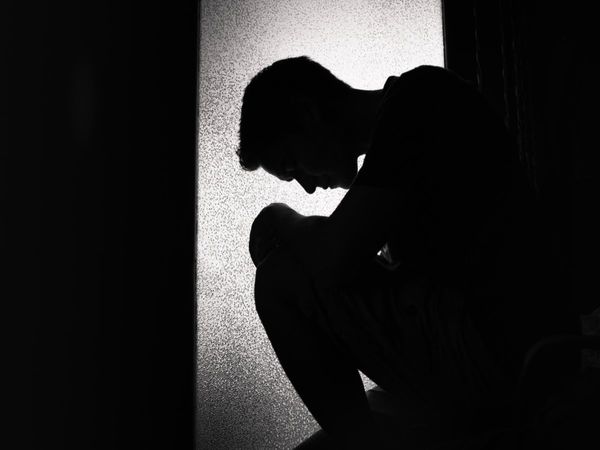 The Dalit youth was tied up and thrashed by six stooges of the landlord after he attempted to meet his lover, according to M Mathi Ambethkar of the Welfare Party of India.

Coimbatore: An 18-year-old youth belonging to the Dalit community was allegedly tied up and brutally thrashed at Anaimalai in Coimbatore district of Tamil Nadu, reportedly after he tried to meet his 19-year-old non-Dalit lover. Activists are preparing to hold a protest seeking action against seven people for their alleged involvement in the crime.

The youth, a resident of Anaimalai, used to work as a farmhand in fields of a non-Dalit landlord, identified as Ramasamy. He fell in love with Ramasamy’s 19-year-old live-in maid, a non-Dalit Madurai native. Ramasamy dismissed the Dalit youth after he learnt of his affair with the girl. When the youth tried to meet the girl, he was tied up and assaulted, according to M Mathi Ambethkar of the Welfare Party of India.

The youth, however, stayed connected with his lover over the phone. Ramasamy’s wife, around two weeks ago, asked the youth’s aunt to direct him to stay away from the teenage girl, a report by The Times of India stated.

Around 9 pm on Thursday, the youth met Ramasamy after consuming liquor. He asked the landlord to send his lover with him. “When Ramasamy refused to do so, he left the house but came back around 11 pm. He jumped over the wall of the house and requested Ramasamy to allow him to speak with the girl. Six stooges of the landlord took him to a coconut farm, tied him up and thrashed him,” the report quoted Ambethkar as saying.

The youth was released the next day, Ambethkar said, adding that the accused threatened him with dire consequences if he informed anyone about the incident. The youth was taken to a hospital for treatment. On Saturday, a police officer visited him. A case has been registered against Ramasamy, Kalimuthu, Kesavan, Rasathi and two guest workers under various provisions of the IPC. Activists want that charges under the SC/ST Act should also be invoked against the accused.

Note: This news piece was originally published in mirrornownews.com and used purely for non-profit/non-commercial purposes exclusively for Human Rights objectives. 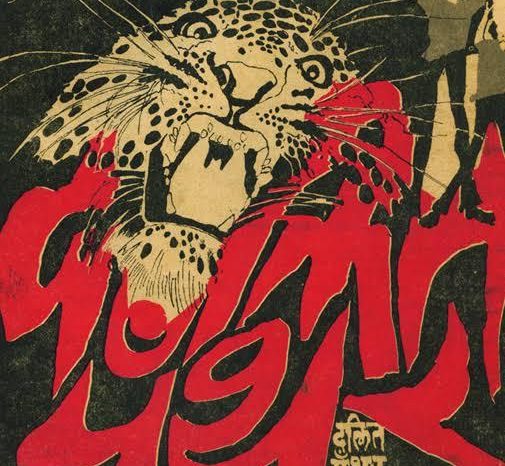 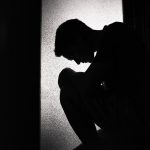