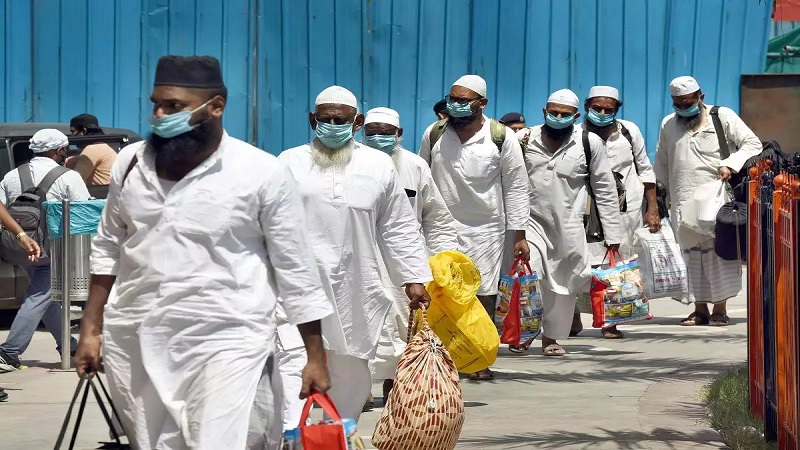 Another case gets that leads to discharging Jamaat members, after having faced months of vilification and hatred

A Jharkhand Court discharged 10 Indonesian nationals charged under the Foreigners Act after they had attended Tablighi Jamaat congregation at Delhi’s Nizamuddin Markaz and sought shelter at a mosque. The District and Additional Sessions Judge-III, Dhanbad found that the charges invoked were not accompanied with any reason or evidence to prove the charges.

The court observed that incorrect charges were imposed under section 14B (penalty for using forged passport) and 14C (penalty for abatement for such offence) of the Foreigners Act. The prosecutor conceded that petitioners were not carrying forged passports and hence, the charge under Section 14C also does not apply. The court observed that even in the case diary no reason for submitting charge sheet against the petitioners under the penal provisions of Foreigners Act has been assigned. The court observed that they entered India with a valid visa and only because of nationwide lockdown announced on March 24, 2020 they were unable to leave and then they were quarantined and charged under the Foreigners Act. After being kept in quarantine, they tested negative for Covid-19.

The court came to a finding that there is acute absence of materials to proceed further and framing any charge u/s 14B, 14C/13 of The Foreigners Act 1946 and accordingly allowed the petition for discharge under these charges. The remaining charges against them under the IPC and Epidemic Diseases Act come under the jurisdiction of Judicial Magistrate First Class. The court also directed the JMFC court to follow the timeline indicated and directed by the Supreme Court vide order dated December 18, 2020 to complete the trial within two months. 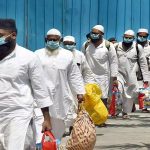