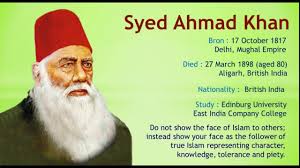 Syed Ahmad Khan Death Anniversary: ​​Sir Syed Ahmed Khan understood the elegance of his time well, took the initiative to educate the Muslim society in the country and was ready to face the anger of even the contractors of the Muslim society. . Many times he was seen giving more emphasis on education before the independence of the country. His lack of dedication is sorely missed in today’s environment.

There is no doubt that Sir Syed Ahmed Khan was a person who made revolutionary contributions in the field of education for the Muslims of India. There were many ups and downs in his life and even changes in his ideology and dedication were seen which were exploited by his critics. In today’s era, when there is a controversy over uniform and hijab in educational institutions, it reminds that under what circumstances Sir Syed Ahmed raised his voice for the education of Muslims and even faced fatwas. It seems that even today the country and the Muslim society need him.

Sir Syed Ahmed is at times viewed with suspicion, but his greatest achievement has silenced all his critics and his achievement is that after the middle of the 19th century he has been moved by the situation of Muslims in India. And he took up the task of educating the Muslims.

Syed Ahmed Khan was very popular while working in the East India Company. He remained loyal to the British Empire even during the Indian War of Independence of 1857. It is said that during this time he saved the lives of many Europeans. After this struggle, a book of his came out on it, whose name was Uphash-e-Bagwat-e-Hind. In this book, he criticized the policies of the British government, due to which his image also changed.

With the end of the first freedom struggle, the Mughal Empire in India also ended and the British government arrived. After this struggle, the situation became very bad for the people of Muslim society. Education was spreading in Hindu society in many parts of the country, but what kind of hope was not visible in Muslim society. Sir Syed Ahmed Khan was very saddened by this and he decided to do something for Muslim education. In the eyes of Syed Ahmed Khan, education was the most important requirement. (file photo)

For this, Syed Ahmed Khan first started with Scientific Society, Educational Movement etc. Scientific articles and books began to be translated. Magazines started coming in which there was talk of social reform. His aim was to take slow but concrete steps. He was known for his logical stand instead of revolutionary steps. He used to give reasoned answers to those who wrote against Islam.

Soon he understood that the upliftment of Muslim society lies only in education. He opened the Gulshan School in Moradabad in 1859, the Victoria School in Ghazipur in 1863, and the Muhammadan Anglo-Oriental School in 1867. After going to England, he was very much from the education system there, in 1875 he founded the Mohammedan Anglo-Oriental College, which later became famous as Aligarh Muslim University.

Many things are disputed with Sir Syed Ahmed Khan. He believed that Muslims should live together with the British for their rights. In support of this, he also wrote articles named Loyal Mohammedans of India and Cause of the Indian Revolt. In which he mentioned the closeness of Islam and Christianity.

Sir Syed Ahmed Khan himself not only rejected the invitation to join the Congress, but also appealed to the Muslims not to do so. He said that education is the most important thing. He considered education before independence and politics. For education, he had even faced the displeasure and fatwa of his religious leaders. He did not shy away from performing plays and even singing ghazals in order to raise money for the construction of schools. He died on 17 October 1918 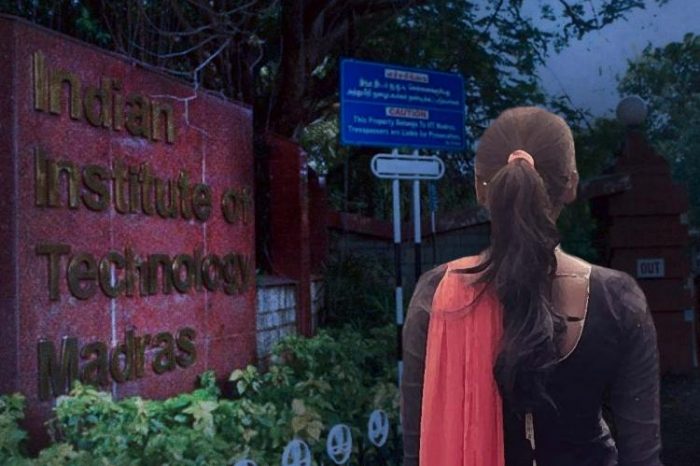 IIT Madras Dalit student sexually assaulted on campus, no action by cops for a year 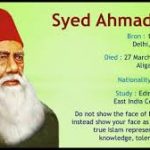