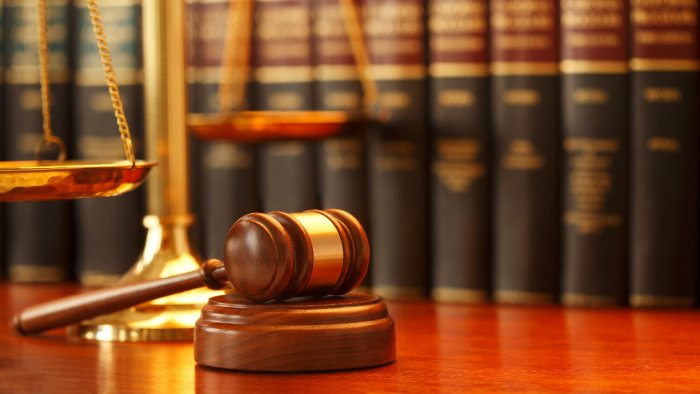 In its judgement, the top court pulled up the Gujarat government for not filing an appeal against the bail

The Supreme Court on Monday cancelled bail granted to two men, facing charges of flogging a Dalit man to death on suspicion of the in Rajkot in 2018, saying the Gujarat High Court committed “grave error” in ordering the release of the accused.

A bench of Justices M R Shah and B V Nagarathna said the High Court passed the bail order “in a most perfunctory and casual manner” without considering the gravity of the offences as well as evidence collected including CCTV and mobile footage, test identification parade and statement of witnesses.

The court noted deceased Mukeshbhai was brutally beaten by the accused. It rejected a contention by accused Tejas Kanubhai Zala and Jaysukhbhai Devrajbhai Radadiya that they did not misuse their liberty aer their bail was granted two and half years ago. The court told them to surrender before the concerned jail authority within a period of one week.

In its judgement, the top court pulled up the Gujarat government for not filing an appeal against the bail, saying “the state has failed to protect the rights of the victim in such a serious matter”.

The top court said the state ought to have been very serious even to maintain the rule of law in a serious matter like this where a person was brutally murdered or killed while he was just collecting scrap outside the factory with his wife and aunt. 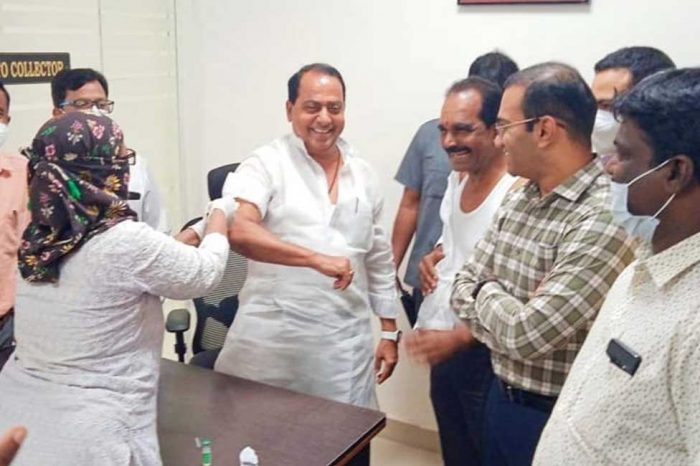 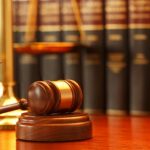