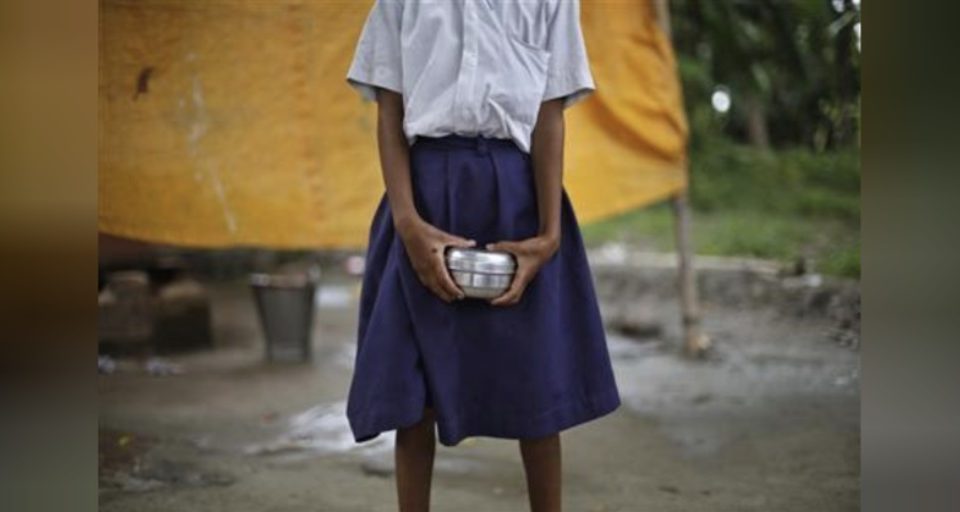 The case of Shree Sokhda Primary School in Morbi district of Gujarat. The school principal said that the school authorities had two meetings with the parents of the students on this issue. However, the parents refused to change their stand.

Ahmedabad: The case of a Dalit woman allegedly refusing to eat cooked mid-day meal has come to the fore once again. At Shree Sokhda Primary School in Gujarat’s Morbi district, 147 out of 153 OBC students from the OBC community refused to eat the food served under the government’s mid-day meal scheme.

According to a complaint lodged with the Morbi police, the parents of the students had objected to their children eating food prepared by Dhara Makwana, a Dalit woman who was given a government job contract to prepare food by the school authorities in the month of June. was.

times of India The woman’s husband, Gopi, was quoted in a report by the Times of India as saying that he had asked his parents about it after the students refused to queue up to get the food cooked by him.

Gopi alleged, ‘He told me that he cannot let his children eat food cooked by a Dalit woman’s hand.’

By doing so, the food that Makwana had prepared was wasted.

After the incident, Gopi lodged a complaint with the police. He said his complaint was forwarded to the Deputy Superintendent of Police (DSP). However, he also told the newspaper that the police officials told him that since it was a matter between the school authorities and the district administration, they could not interfere.

The school principal told the newspaper that the school authorities had had two meetings with the students’ parents on the issue, though the parents were adamant and refused to change their stand.

In a conversation with the Times of India, the principal said, we can teach children not to have a casteist attitude and all are equal, no one is untouchable. Sadly, we can’t explain to their parents.

This is not the first time in the country that such an incident has happened. In the past, there have been reports from several states in which ‘upper’ caste students have generally refused to eat mid-day meals prepared by a person from the Dalit community at the behest of their parents.

A similar incident happened in December 2021 in a school in Uttarakhand, where the parents of the students protested the appointment of a Dalit cook. Along with this, his children were instructed not to eat food. Not only this, after knowing about the caste of the cook, he also opposed sending him to school with a tiffin box.

The female cook was fired after alleged upper caste students refused to eat.

Subsequently, the cook filed a complaint under sections of the Scheduled Castes and Scheduled Tribes (Prevention of Atrocities) Act as well as the Indian Penal Code (IPC) and was eventually given back her government job.

However, in May this year, a small section of ‘upper caste’ students were once again refusal to eat After doing this school was once again in the headlines. 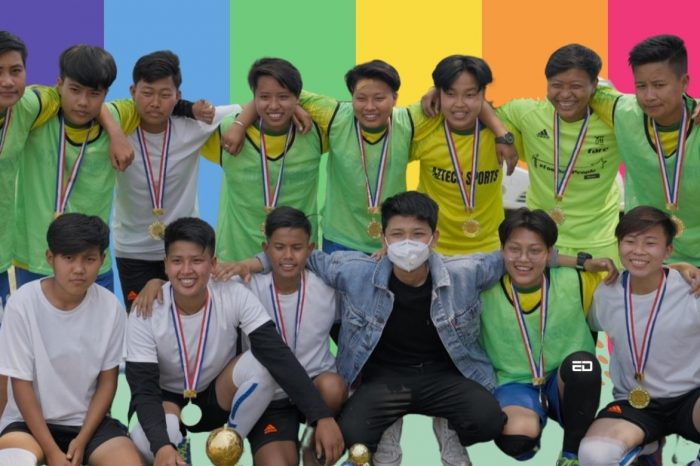 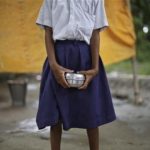